Owned by Lithium Chile, the cesium salt-lithium brine project is located near the San Pedro de Atacama town in Chile 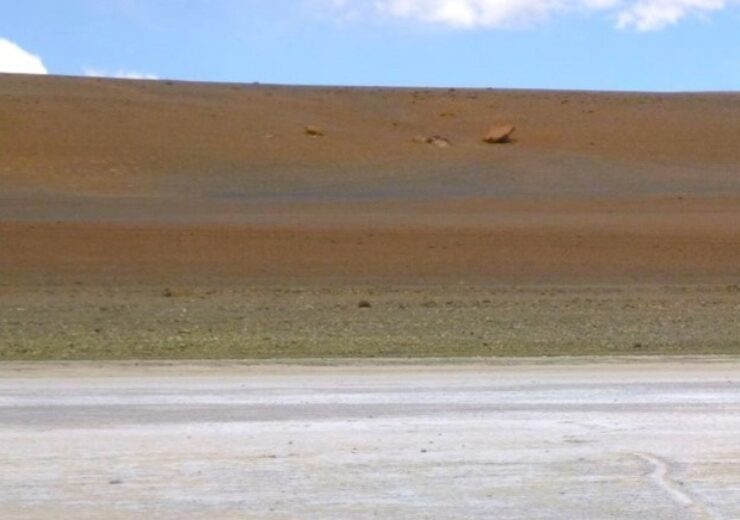 Monumental Minerals has signed a definitive option agreement to acquire a stake of up to 75% in the Salar De Laguna Blanca project in Chile from Lithium Chile.

Its location is said to be within the prolific lithium triangle, a zone inside the central Andes high desert that includes Chile, Bolivia, and Argentina.

The cesium salt-lithium brine project is made up of 23 exploration concessions totaling 5,200 hectares that are fully owned by Lithium Chile through its 100% owned subsidiary Minera Kairos Chile Limitada.

Monumental Minerals CEO Jamil Sader said: “The Laguna Blanca lithium asset has the potential to become a significant cesium-lithium deposit in the region.

“The Project is complementary to the Company’s flagship Jemi heavy rare earth element project in Coahuila, Mexico, and the strength of these two assets will position Monumental to take advantage of the global shift of decarbonisation, and to add significant value for shareholders.

“Certain members of the Company’s team are currently in Chile conducting a site visit and will be on the Jemi project in Mexico shortly thereafter.”

In order to exercise the option to acquire the 75% stake, Monumental Minerals has to pay C$1.5m ($1.2m) in cash, incur minimum expenditures on the project of not less than C$1.5m ($1.2m), and issue 3.4 million of its shares to Lithium Chile.

Should Monumental Minerals exercise the option to acquire the 75% stake, then Lithium Chile will retain a net smelter returns royalty of 1%, which is to be paid upon achieving the commercial production at the Salar De Laguna Blanca project.