The government is not satisfied with the underground development plan for the copper mine, which is has been hit by delays and rising costs 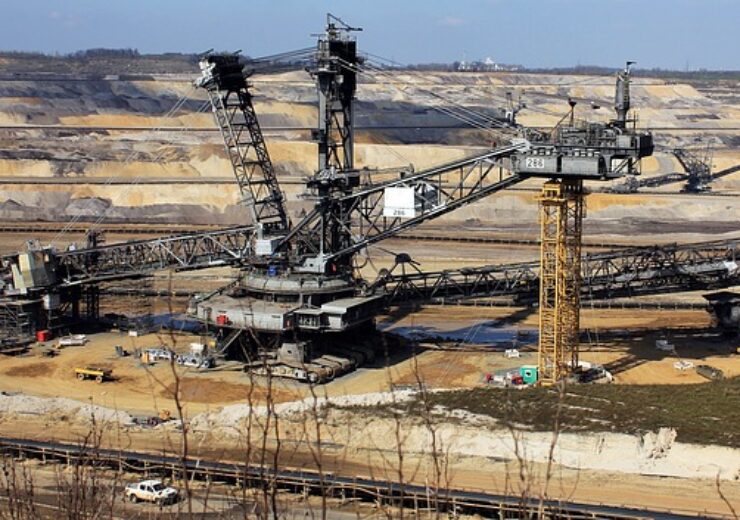 The Oyu Tolgoi gold and copper mine is situated in the south Gobi region of Mongolia. (Credit: S. Hermann & F. Richter from Pixabay)

The Oyu Tolgoi gold and copper project is situated in the south Gobi region of Mongolia. It is around 80km north of the Chinese-Mongolian border and 550km south of Ulaanbaatar.

Turquoise Hill said that the government is not satisfied with the underground development plan for the mine, which has been hit by delays and rising costs.

In 2019, Rio Tinto announced a 30-month delay to the underground mine expansion project and increased cost due to difficult geology, reported Reuters.

As a result, the firm confirmed last month that the Oyu Tolgoi expansion project could cost $6.75bn, which is about $1.4bn higher than its original estimate in 2016.

Turquoise Hill said that the Mongolian government has indicated it is necessary to review and evaluate whether the Oyu Tolgoi expansion project could proceed, if it is not economically beneficial to the country.

In a press statement, Turquoise Hill said: “The Government of Mongolia has stressed the importance of achieving a comprehensive solution that addresses both financial issues between the shareholders of Oyu Tolgoi as well as economic and social issues of importance to Mongolia, such as water usage, tax payments, and social issues related to employees, in order to implement the Oyu Tolgoi project successfully.

“In particular, the Government of Mongolia has expressed its intention to initiate discussions with respect to the termination and replacement of the Oyu Tolgoi Underground Mine Development and Financing Plan (UDP).”

However, Turquoise Hill said it is committed to engaging with the government and Rio Tinto to address the UDP and revisit the sharing of the project’s economic benefits.

The Mongolian government owns 34% stake in the Oyu Tolgoi mine while the remaining 66% stake is held by Turquoise Hill.

Rio Tinto, which owns 50.8% of Turquoise Hill Resources, manages the mine operation on behalf of the owners.