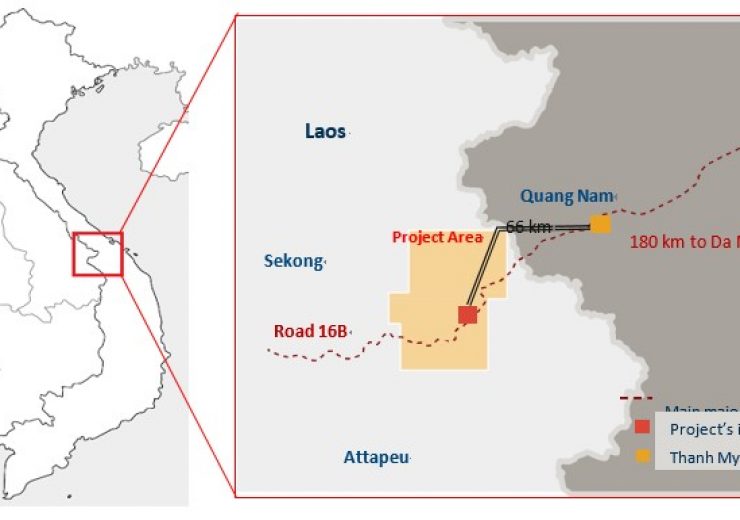 Mitsubishi Corporation (MC) has reached agreement to invest in Impact Energy Asia Development Limited (IEAD), the developer of a 600MW capacity onshore wind farm project in Laos. MC will invest through an intermediate holding company together with a group company of Impact Electrons Siam Co., Ltd. in Thailand. The initiative is being executed through Diamond Generating Asia, Limited (DGA), MC’s wholly owned subsidiary in Hong Kong.

In Vietnam, in addition to the need for further power supply to support its growing economy, it is crucial to secure a power source in the dry season, when the operating rate of one of  Vietnam’s main power sources, hydro power generation, is limited. The onshore wind farm is expected to operate at a high rate during the dry season, when hydro power generation is limited, and is expected to contribute to the stabilization of Vietnam’s power system while making country’s energy mix greener.

The onshore wind farm is being developed as part of a memorandum of understanding on power interchange signed between the Vietnamese and Lao governments in October 2016. If electricity exports from this project are realized, it is expected to be the first cross-border electricity interchange from wind power generation in South East Asia as planned by Lao government.

We will continue to contribute to the realization of a decarbonized society by striving to achieve both a stable supply of electricity in Vietnam and addressing the environmental challenges for the stable society.