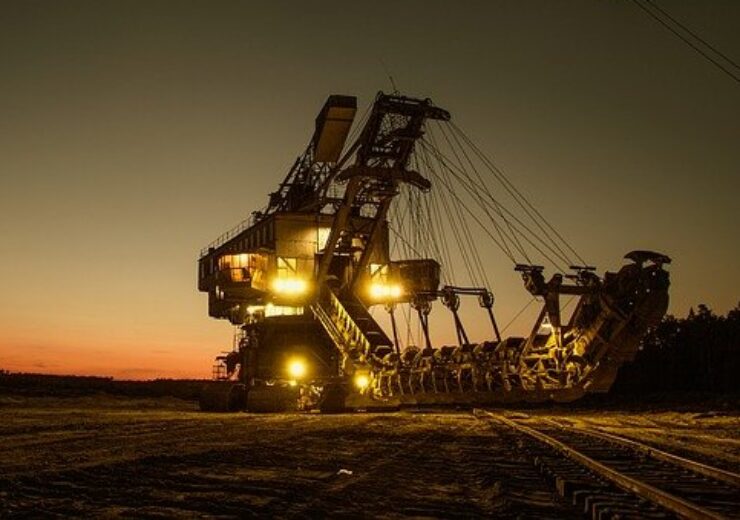 Minotaur is attracted to the project by the very credible drilling history and an extensive geochemical database, positioning Pyramid as a compilation of advanced gold exploration prospects. West Pyramid Range offers significant potential to expand the gold mineralisation footprint defined through historic work, especially along an 8km section of the Gettysberg Fault corridor. The East Pyramid Range is less advanced, however Minotaur is of the view the area offers potential for Intrusion Related Gold Systems (IRGS), similar in style to other well-known gold deposits in the district (Figure 1) such as Mount Leyshon (+3.5Moz) and Mount Wright (+1Moz).

Gettysberg is the most advanced prospect within the Pyramid project and remains highly prospective for additional gold mineralisation. Drilling covered around 600m of strike defining an NNE gold envelope around 500m long, ranging 25m-100m wide (Figure 3) to a vertical depth of 165m. The gold envelope plunges shallowly NNE.

Mineralisation is primarily hosted in sandstone that is sericite altered and variably quartz-veined with attendant silica alteration. Gold mineralisation appears to be later and associated with dark chlorite and fine-grained sulphide (pyrite +/- arsenopyrite) in fracture veinlets and breccia where more advanced.

Minotaur’s new geological model for mineralisation indicates there are discrete higher-grade gold zones within the broader gold envelope, termed ‘shoots’. These shoots appear to coalesce toward the SSW where very high-grade gold mineralisation occurs in a zone of breccia adjacent an interpreted fault (Figure 4). The main zone of mineralisation stops abruptly at the SSW end against a set of interpreted north-south faults, west of which only sporadic gold mineralisation was intersected in drilling. Similarly, the higher-grade shoots appear to stop toward the NNE and may end against another north-south fault. In both instances, on-strike extensions to mineralisation may exist offset by later movement of those faults but not tested by existing drill coverage. Additionally, in the central part of the prospect where multiple shoots are defined down dip and potential exists there for extensions to mineralisation.