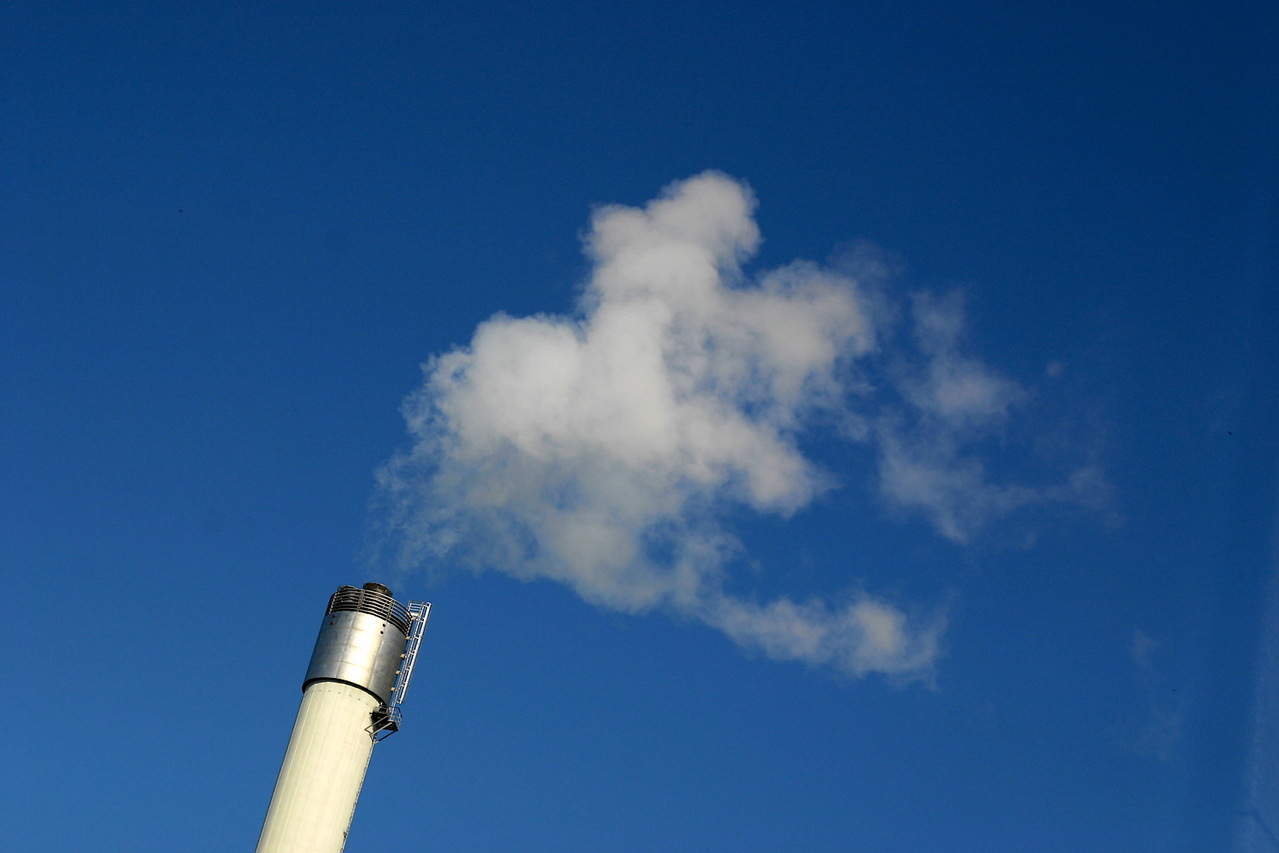 Korea Midland Power (KOMIPO) operates the power station, which is located in the city of Boryeong, South Chungcheong Province, on Korea’s west coast approximately 140km south-southwest of the capital, Seoul.

The upgrade is aimed at reducing sulfur oxide (SOx), nitrogen oxide (NOx) and particulates emissions and is in line with the Korean Government’s drive to reduce air pollution caused by the nation’s coal-fired power plants. The new systems are scheduled to begin operations next August.

The country is presently taking major steps to reduce air pollution, with a major focus on reducing particulate matter in the atmosphere by its target date of 2030.

Engineering, procurement and construction (EPC) contract of the unit 3’s upgrade has been offered to STX Heavy Industries, with which MHPS has a technical tie-up in flue gas desulfurization (FGD) systems. STX Heavy Industries has placed the order for the environmental upgrade with MHPS and MHPS-ES.

The scope of the environmental upgrade of MHPS includes the supply of core parts for upgrading the FGD equipment, in order to improve the SOx removal rate; provide a denitration catalyst enabling outstanding NOx reduction; and revamp the electrostatic precipitator to enhance the particulates removal rate.

It also includes carrying out of engineering of a non-leak gas-gas heater (NL-GGH) enabling heat exchange and flue gas reheating.

MHPS claims that by installing the new systems can reduce flue gas emissions of SOx to less than 15 parts per million (ppm), NOx to lower than 10ppm, and particulates to under 5mg/Nm3.