MHI Vestas has been selected by Parkwind for supply of wind turbines to the 224MW Northwester 2 offshore wind farm to be built off the Belgian coast. 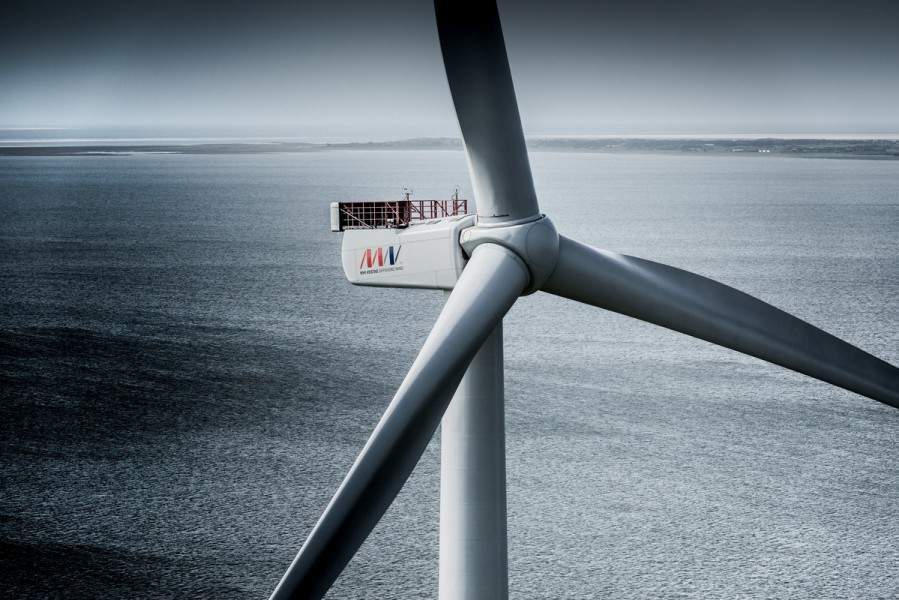 For the offshore wind farm, MHI Vestas has agreed to supply 23 of its V164-9.5MW turbines.

The Northwester 2 wind farm is the fourth collaboration between Parkwind and MHI Vestas. The wind farm will generate enough energy to be supplied to 220,000 Belgian homes.

While the construction phase of the wind farm is expected to create about 1000 direct and indirect jobs, the operational and maintenance will 100 long-term jobs.

Parkwind co-CEO Eric Antoons & François Van Leeuw said: “The Northwester 2 timing and general schedule is very challenging in the light of the timing wanted by the Belgian government.

“This challenging timeline has played an important role in the choice for MHI Vestas as turbine supplier having the capability of delivering the V164-9.5 MW. Parkwind is very delighted to have MHI Vestas for the fourth time as a partner.”

MHI Vestas CEO, Philippe Kavafyan, said, “We are delighted to sign our fourth project with Parkwind – and it is a historic one.

“The first commercial installation of the world’s most powerful available turbine, the V164-9.5 MW, will be a Parkwind project, which is significant for our company and a notable milestone for the industry.”

The 9.5MW turbine was introduced by MHI Vestas in last June. Each turbine can generate enough electricity to be supplied to 9,500 homes. Each blade of the turbine is 80m long and weighs 35 tonnes. It has a swept area of 21,124 m2, which is larger than the London Eye.

The nacelle itself is claimed to be 20m long, 8m wide and 8m high and weighs 390 tonnes. The hub height of the turbines is about 105m and the approximate tip height is 187m.