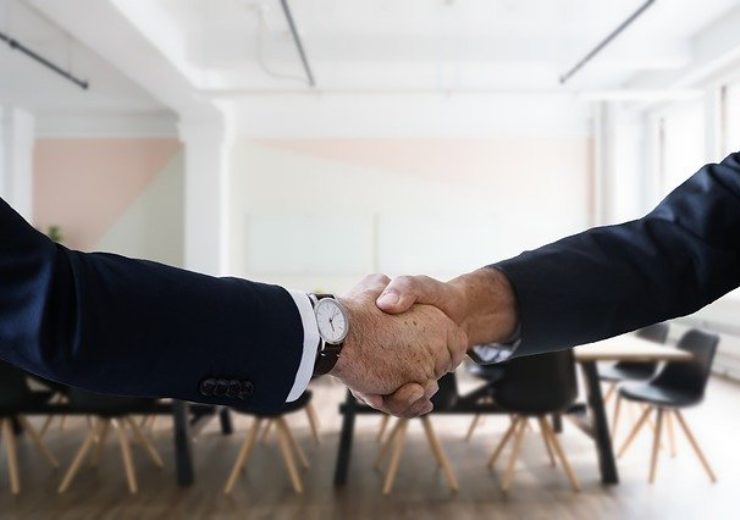 Mexican Gold, a Canadian based mineral exploration and development company, has proposed to acquire New Found Gold in an all-stock transaction.

The two companies have entered into a binding letter agreement in this connection.

Based in Toronto, Canada, New Found Gold is an exploration company focussed on the Queensway Gold Project located in Central Newfoundland.

The Queensway Gold Project is claimed to be a district scale gold exploration project that contains more than 86,000 hectares of mineral licenses.

The gold project has a historic resource of 236,391 tonnes grading 10.26 g/t Au containing 77,943 ounces Au contained as per a report from Noranda Exploration, which explored the asset in the 1980s.

Prior to the merger, the company plans to spin out its 100% owned Lucky Strike Gold Project in Kirkland Lake, Ontario.

Mexican Gold is currently engaged in exploring the Las Minas Project in the Mexican state Veracruz.

“The resulting company will be very well capitalized to further explore and undertake multiple drill campaigns on the Queensway Project. We will also be well funded to further advance our Las Minas project in Veracruz, Mexico.”

Mexican Gold and New Found Gold will be combined through a fundamental acquisition or a reverse takeover and will be renamed as Bonanza King Mining or such other name that is fine with the regulatory bodies.

The transaction is said to bring together two single asset miners to form a company having a diversified portfolio of projects within the favourable jurisdictions of Newfoundland and Mexico.

The two companies have a common shareholder, Palisades Goldcorp, which holds nearly 56% stake in New Found Gold, and about 37% stake in Mexican Gold.

Newfound Gold CEO Denis Laviolette said: “New Found has experienced overwhelming interest from investors to join us in the exciting exploration of such a large and prolific discovery story.

“This merger with Mexican Gold will provide us with a rapid path to a public listing, additional cash, and a very promising gold-copper asset that could provide us with great future optionality in stronger market conditions.”

The deal is subject to execution of definitive documentation, approval from TSXV and approval of the shareholders of both the firms among other conditions.