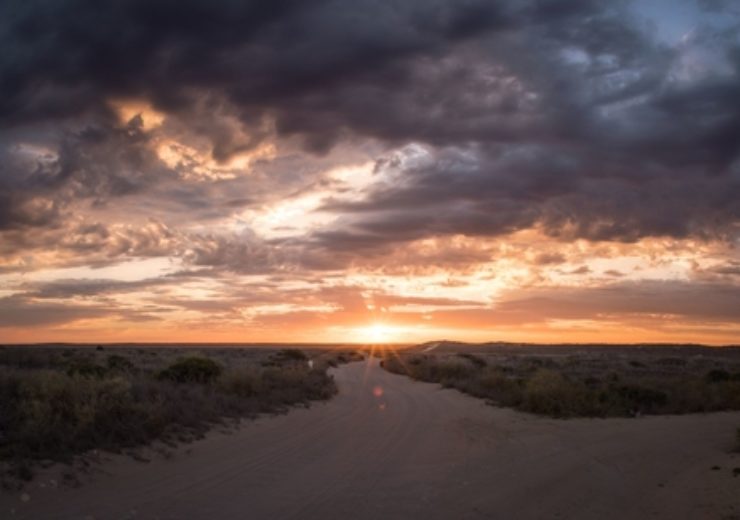 Metgasco has option to drill second optional exploration well within the L14 in WA. (Credit: Metgasco)

As per the re-stated farm-out agreement, which complies with the terms of binding term sheet signed in November 2019, Vintage will fund 50% of the Cervantes exploration well in exchange for a 30% participating interest.

The Cervantes well is located in the northern onshore Perth Basin, 3km south-west of the Jingemia oil field.

Additionally, Vintage will pay $100,000 to Metgasco for future exploration expenditure relating to Cervantes as well as $100,000 to Jade relating to seismic re-processing over the L14 production license (L14).

Metgasco and Vintage to drill Cervantes oil prospect in 3Q 2020

The farm-out agreement entails Metgasco and Vintage to drill the highly prospective 3D seismically defined Cervantes oil prospect in the Western Flank area of the L14 production licence, in the third quarter of 2020.

Additionally, Metgasco has the right to drill a second optional exploration well within the L14 production licence, between April and end of December 2020.

“Metgasco, as seconded operator, are currently working closely with RCMA and Vintage to progress Cervantes planning and look forward to a successful project.

“An exploration success at one of the largest undrilled oil prospects in the Perth Basin will be highly commercially significant for Metgasco and continue to build on the momentum provided by the recent gas discovery in the Cooper/Eromanga Basin.”

Vintage will have a 30% interest in the Cervantes oil prospect while Metgasco and RCMA Australia will own 30% and 40% stakes, respectively.

In 2019, Metgasco and its partners have made a gas discovery at the Vali-1 ST1 gas exploration well in Cooper-Eromanga Basin licence ATP 2021 in Australia following the drilling programme.

Located on the Queensland side of the Cooper- Eromanga Basin, the 370km² ATP 2021 permit is highly prospective with drill-ready prospects identified by 3D seismic.