McDermott International has bagged an engineering, procurement, construction and installation (EPCI) contract from Qatargas for the offshore facilities of the North Field expansion project in the Persian Gulf. 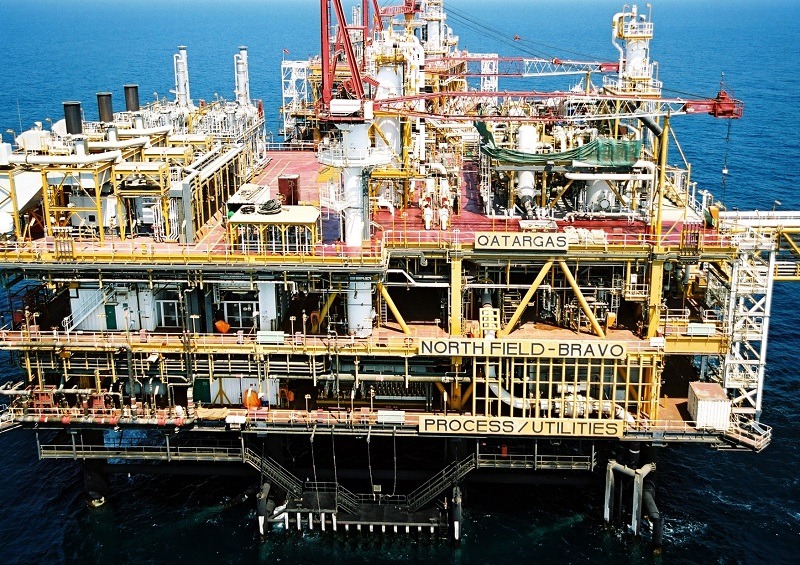 Under the contract, McDermott will be responsible for providing the full suite of EPCI services for eight new offshore jackets pertaining to the North Field expansion project.

The company didn’t disclose the contract value but indicated that it is in the $50-250m range.

It plans to deploy its project management and engineering teams based in Doha, Qatar for the contract work, with fabrication mainly to be carried out at its facilities in Batam, Indonesia.

The company will use the Derrick Barge 50 and Derrick Barge 27 vessels from its global fleet to carry out the installation and completions work.

The work is expected to start immediately and will be booked into the company’s second quarter 2019 backlog.

In May 2018, McDermott was given a contract by Qatargas, a subsidiary of Qatar Petroleum, to provide detail design of the offshore jackets to be used for the North Field expansion project. The awarding of contract at that time was said to be a key step before the signing of the subsequent engineering, procurement, fabrication and installation (EPCI) contract.

Qatar Petroleum, at that time, said that the EPCI contract will pave way for starting the drilling campaign at the North Field in 2019.

The company is targeting the first LNG production from the North Field expansion project by the end of 2023.

The North Field expansion project is expected to see installation of six wellhead platforms, jackets and associated intra-field and main trunk lines connect to shore. This offshore infrastructure is estimated to help in producing 4.6BSCFD of gas from the North Field.

In March 2018, Chiyoda was awarded the front end engineering design (FEED) contract for the onshore facilities of the project for providing the basic design needed for placing three 7.8mtpa mega-trains of liquefied natural gas (LNG) production. The contract for Chiyoda also covers a fourth LNG train, which has been planned to be introduced later.

The onshore facilities of the project are expected to produce an additional 23 million tons of LNG per annum. As a result, Qatar’s LNG production will be boosted to 100mtpa.