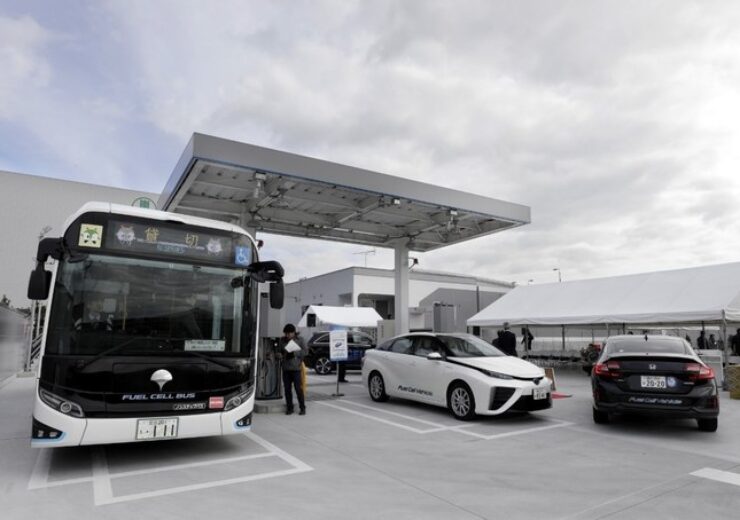 Clean fuel emits fewer greenhouse gases contributing to less pollution and cleaner air. “Hydrogen is becoming the go-to green fuel for power generation, energy storage, fuel cell cars, and anything natural gas has been used for. It is similar to natural gas—without the CO2. Fortunately for us, Lancaster has a plethora of renewable energy,” Mayor Parris told the Council. “I encourage the world to join me as Lancaster embarks on a brave new path.”

Mayor Parris outlined the benefits of hydrogen power and traced Lancaster’s path toward integrating hydrogen into its power grid and fuel energy plans. He began by describing the latest trend toward hydrogen cars that many major manufactures are selling and leasing, with expectation that many more will soon follow suit.

The City, which achieved its 2010 goal of becoming the first Net Zero City in the world last year, continues to be at the forefront of green energy. “We produce more clean energy—mostly solar—than Lancaster consumes,” Mayor Parris said. “We did it thanks to very pro-business policies. It actually made us more efficient.”

According to Mayor Parris, Lancaster is becoming the center for companies involved in this new hydrogen economy, the next major milestone for the City.

“As the world is waking up, more and more families are at risk. We must do something,” Mayor Parris said. “People are taking note, which is evident in that Japan and numerous private companies with hydrogen projects are reaching out to us. Investment is just one of the many benefits we are receiving as Lancaster models the hydrogen challenge for other cities.”

Mayor Parris announced to the Council that the next step is to further integrate other green fuel sources, including hydrogen, into Lancaster’s green energy portfolio. “It’s incredibly exciting that Lancaster is going to be the pinnacle of a hydrogen-powered society for the nation,” Mayor Parris said, ending on an upbeat note. “Until these hydrogen projects started coming online, I didn’t think there was any hope for my grandchildren and most of your children because of the climate extinction trends. For the first time, I think we can get a handle on this. We are going to survive this and thrive because of this.”