MAS Gold Corp. ("MAS Gold" – TSX-V:MAS) is pleased to announce that it will receive $50,000 in grant funding from the Government of Saskatchewan to support its gold-focussed exploration activities in the La Ronge Greenstone Belt area of the province. 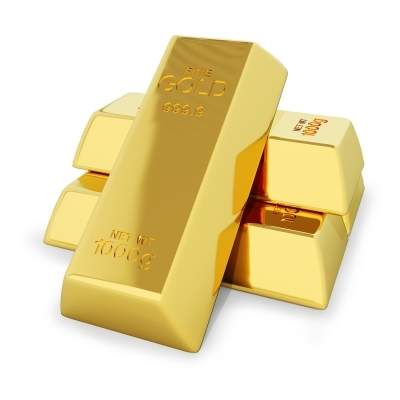 “With a focus on gold in the La Ronge belt, MAS Gold has developed a strong exploration strategy built upon great geology in the mining proactive jurisdiction of Saskatchewan.” said David Tupper, VP Exploration for MAS Gold. “We are pleased to receive this grant provided through the government’s Mineral Development Strategy. The Targeted Mineral Exploration Incentive program, which totalled $750,000 in 2018-2019, supports exploration companies like MAS Gold search for base and precious metals in the province and is another reason why Saskatchewan has continued to rank in the top three jurisdictions in the world for its Investment Attractiveness Index in the Fraser Institute’s Survey of Mining Companies since 2014.”

This funding is again available in their 2019-2020 budget and MAS Gold will apply for further grants.

Initial gold assay results from three drill holes at the Point gold prospect have been reported (see MAS Gold news releases of February 21 and February 27, 2019). Additional assay results for the remaining 20 holes will be released when received from TSL Laboratories Inc. of Saskatoon, SK.