The fields straddle along the Malaysian-Brunei maritime boundary 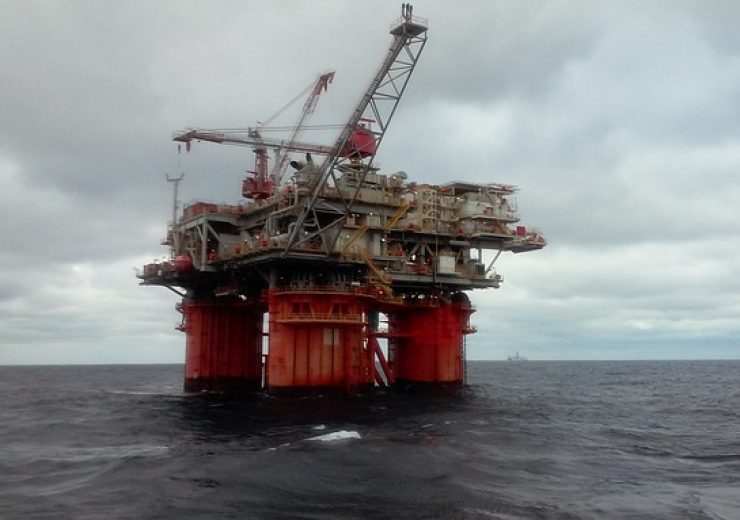 The joint development is expected to enhance the value derived from the two oil fields. (Credit: Keri Jackson from Pixabay)

The agreement has been reached for the Gumusut-Kakap and Geronggong-Jagus East fields that straddle along the Malaysian-Brunei maritime boundary.

The formalised UA establishes the platform for the joint development of the fields by Petronas and the National Unitisation Secretariat (NUS) of Brunei.

The joint development is expected to enhance the value derived from the two oil fields for both countries.

PETRONAS president and group chief executive officer Tengku Muhammad Taufik Tengku Kamadjaja Aziz said: “Having now formalised this landmark agreement, PETRONAS believes that both parties can look forward to continuing the strong momentum towards developing our nations’ energy sectors for the long-term growth and prosperity of both Brunei and Malaysia.”

Located within blocks J and K, about 120km offshore from Sabah, Malaysia, the Gumusut-Kakap field lies in waters up to 1,200 metres deep.

In October 2014, Shell announced the production of first oil from the Gumusut-Kakap platform. The development a deep-water semi-submersible production system.

Consisting of 19 subsea wells, the field exports the produced oil through a 200km long pipeline to an oil and gas terminal in Kimanis, Sabah.

The Dokong-1 wildcat well was spudded to target gas in the sandstone reservoir. It was drilled to a total depth of 3,810m, where it had intersected a gas column of more than 80m.