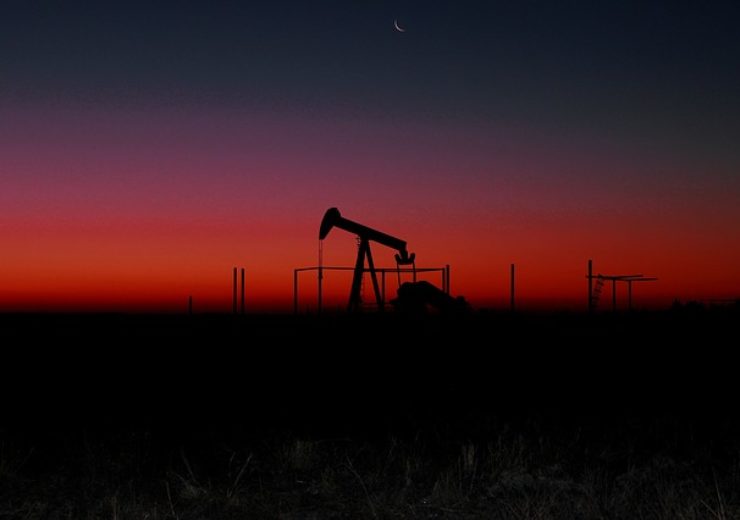 The introduction of new technologies for exploration activities has helped the oil and gas industry to accelerate crude oil reserves in onshore locations. A majority of world’s biggest onshore oil fields are located in the Middle East.

NS Energy profiles its list of major onshore oil fields in the world:

Located about 100km southwest of Dhahran in the Al Hasa Province of Saudi Arabia, the Ghawar oilfield was discovered in 1948. The onshore field has been in production since 1951.

Fazran, Ain Dar, Shedgum, Uthmaniyah, Haradh and Hawiyah are the main producing areas in the field. At the beginning of 2013, the Ghawar oilfield was estimated to contain about 70 billion barrels of remaining oil reserves and 90 trillion cubic feet of natural gas reserves.

It holds more than one-fourth of Saudi Arabia’s total proven oil reserves and accounts for about half of the country’s oil output.

The Ghawar reservoir is 280km-long and 40km-wide. The field has produced more than 60 billion barrels of oil in the last 60 years of its operation. It is owned and operated by Saudi Aramco.

Located in the Permian Basin of West Texas, US, the Spraberry/Wolfcamp field is one of the biggest onshore oil fields in the world.

Discovered in 1949, the Spraberry/Wolfcamp field was estimated to contain approximately 50 billion barrels of recoverable oil resources.

Oil and gas resources from the onshore field are produced from multiple formations namely the upper and lower Spraberry, the Jo Mill, the Dean, the Wolfcamp, the Atoka, the Strawn and the Mississippian.

It is located in the desert of south-eastern Kuwait. Discovered in 1938, the onshore oil field contains sub-fields such as Burgan, Magwa and Ahmadi.

It is operated by Kuwait Oil Company (KOC), a subsidiary of state-run Kuwait Petroleum Corporation (KPC).

Located on the oil-rich Orinoco Belt in Venezuela, the Carabobo 1 oil field was estimated to contain 31 billion barrels of estimated recoverable oil reserves.

Production at the field was started in 2013. The Carabobo-1 project involved the development of two production blocks namely Carabobo-1 Norte and Carabobo-1 Centro.

The field is part of a massive oil project in Venezuela. Carabobo-2 and Carabobo-3 are the other phases in the development of the huge oil field.

At the end of 2013, Carabobo-1, which is the most advanced among the three projects, was producing 30,000 barrels of crude oil per day.

Over 40 additional development wells were planned to be drilled at the field. The oil field was expected to produce about 400,000 barrels of oil per day by 2018.

Located around 250 km south-west of Dhahran and 300 km north south-east of Riyadh, the Khurais oil field was estimated recoverable oil reserves of more than 25 billion barrels.  The 127 km-long Khurais field covers an area of 2890 km² .

In October 2014, Saipem secured an engineering, procurement, and construction (EPC) contract for the expansion of the onshore production centres at the Khurais, Mazajili and Abu Jifan fields.

The new facilities were expected to allow 300,000 additional barrels to be processed from the Khurais field.