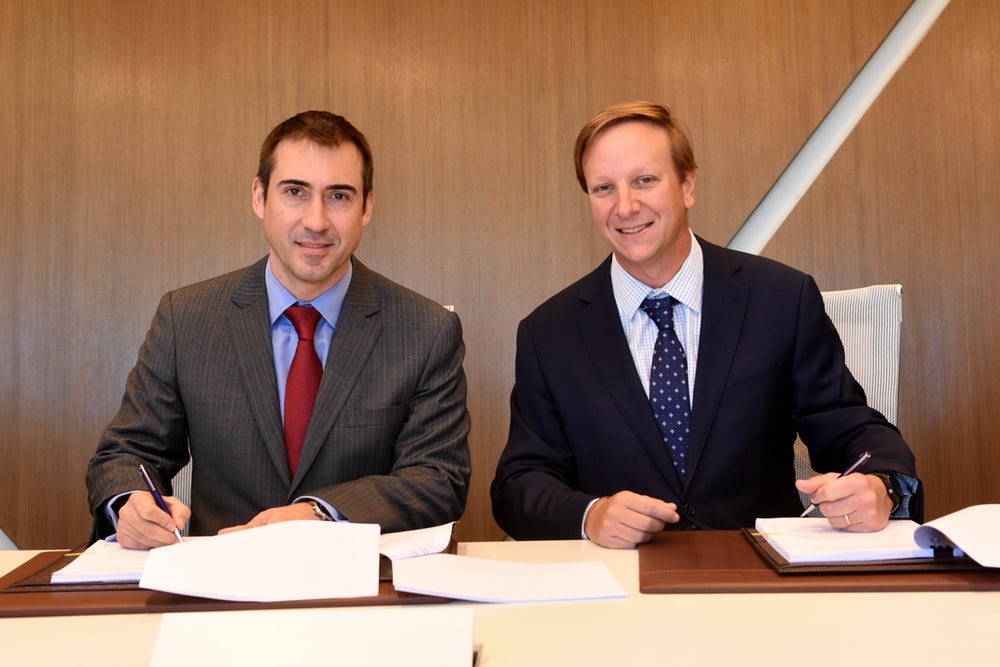 Mainstream Renewable Power and Transelec have signed an agreement for the design, development, construction and delivery of transmission line to connect the 170MW Río Escondido and the 123MW Valle Escondido solar projects, being developed in the Atacama region, Chile.

Transelec business development vice-president Sebastián Fernández said: “For a number of years, Transelec has been working on projects that allow renewable energy to be injected into the National Electric System. In fact, 64% of renewable energy capacity that has been installed in the last five years in Chile has been connected to the matrix by our company.”

Mainstream to connect the solar projects to National Electric System

The two solar projects are located in Tierra Amarilla, in the Atacama region, in Chile. With a combined output of 293MW, the solar projects will be connected to the National Electric System.

The 170MW Río Escondido solar project has already obtained Environmental Qualification Resolution and will be powered by 550,368 photovoltaic solar panels. The power generated from all the solar panels will be enough to power 158,000 Chilean homes.

The 123MW Valle Escondido, the second solar project will include 382,000 solar panels and it will generate enough to energy to power 105,000 homes.

Mainstream Latam general manager Manuel Tagle said: “Río Escondido is the first photovoltaic project that the company will build in Chile and the fourth NCRE project. Helping to create a sustainable future is a fundamental part of our mission and is central to our role as a company to supply the country with clean and renewable energy.”

In March, Mainstream secured environmental approval for the 142MW Pampa Tigre solar plant in Chile. For the wind farm, which will be located in the Northern region of Antofagasta, the company will be investing nearly $150m (£118m).