The extension has a firm contract value of approximately $47m, excluding a potential performance bonus 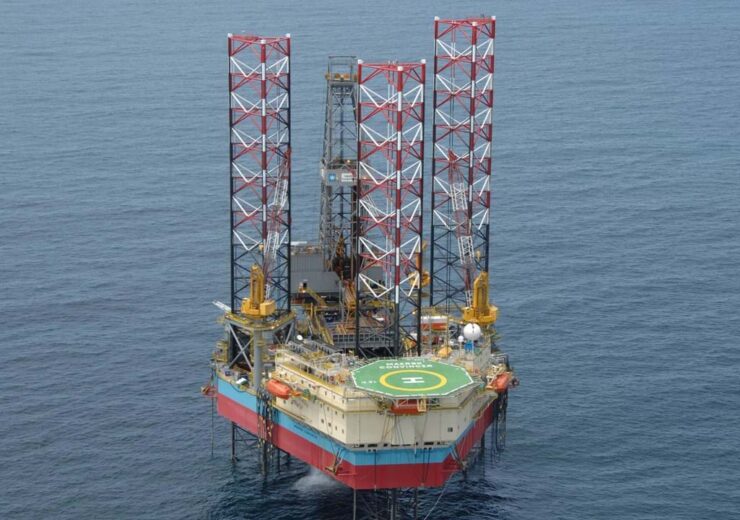 Brunei Shell Petroleum Company Sdn. Bhd. (BSP) has exercised the contract extension option for the jack-up rig Maersk Convincer that allows the rig to continue operating offshore Brunei Darussalam. The contract extension has an expected duration of 602 days and will commence in May 2021 in direct continuation of the rig’s current work scope, which means that Maersk Convincer is now contracted by BSP until the end of 2022. The extension has a firm contract value of approximately USD 47m, excluding a potential performance bonus.

“We’re delighted to firm up this long-term extension for Maersk Convincer which is a confirmation of the strong and productive collaboration that has been established between the customer and the rig team. The rig has again and again delivered brilliant operational excellence for BSP, including a strong focus on safety and successful efforts to reduce fuel consumption and thereby limit the rig’s carbon footprint. We look forward to continuing this outstanding partnership,” says COO Morten Kelstrup of Maersk Drilling.

Maersk Convincer is a Baker Pacific Class 375 cantilever jack-up designed for year-round operation which was delivered in 2008. The rig is currently operating on the Seria field offshore Brunei Darussalam and was named Jack-up Rig of the Year by Shell in both 2018 and 2019.