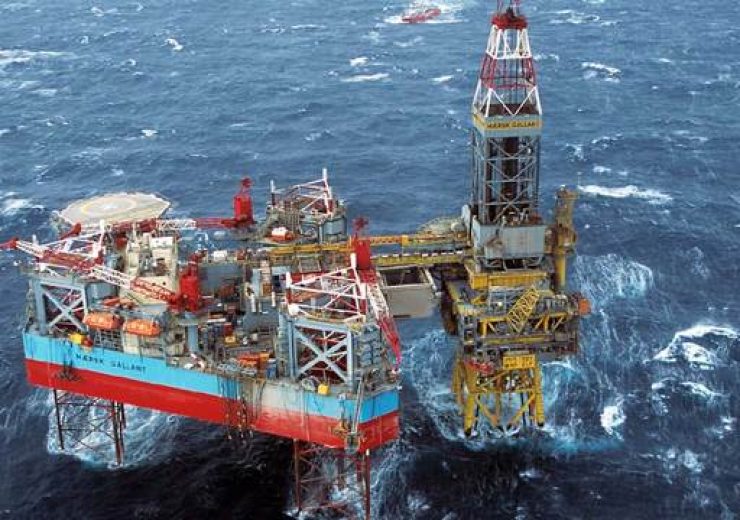 Maersk Drilling has sold the jack-up rig Maersk Guardian (now named Guardian) to New Fortress Energy, and the parties have further entered into an agreement about the sale of the jack-up rig Mærsk Gallant with anticipated closing in June 2021. The total sales price for the two rigs is USD 31m in all-cash transactions.

The new owner will use the rigs for non-drilling purposes as part of their planned Fast LNG project.

“These transactions will contribute to the necessary rationalisation of the global drilling rig fleet and they are further in line with Maersk Drilling’s strategic priority of maintaining a fleet of modern, high-quality assets. We’re also pleased that the rigs will be re-purposed and deployed by New Fortress Energy for a project which focuses on providing low-carbon affordable energy,” says CEO Jørn Madsen of Maersk Drilling.

Guardian is an ultra-harsh environment jack-up rig which has previously been converted into an accommodation unit. It was delivered in 1986 and has been warm-stacked in Esbjerg, Denmark after ending its latest contract offshore Denmark in 2020.

Mærsk Gallant is an ultra-harsh environment jack-up rig that was delivered in 1993. It is currently cold-stacked in Dundee, UK after ending its latest contract offshore the UK in 2017.

After both transactions are closed, Maersk Drilling’s fleet will count 12 jack-up rigs, of which 11 are suited for operations in harsh environments, and eight floaters.

The transactions do not change Maersk Drilling’s financial guidance for 2021.