The miner expects to begin construction activities pertaining to the rare earths expansion project in early 2023, with full operation targeted for 2024 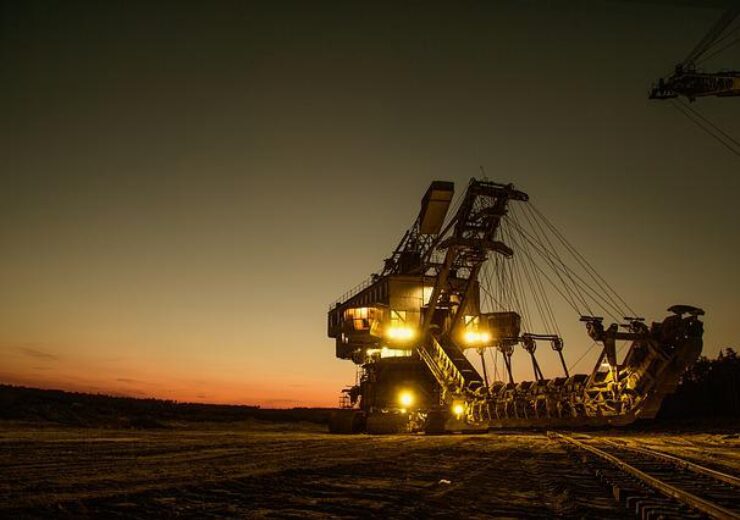 Construction activities related to the Mt Weld expansion project are expected to begin next year. (Credit: Khusen Rustamov from Pixabay)

Lynas Rare Earths said that it will invest nearly A$500m ($347m) for expanding the capacity at its Mt Weld rare earths mine and concentration plant in Western Australia.

According to Lynas Rare Earths, the expansion project aligns with the company’s 2025 growth plan that was announced in May 2019. As per the plan, the Australian miner has been targeting an increase of 50% in its production of Neodymium-Praseodymium (NdPr) to 10,500 tonnes per annum by 2025.

In line with the plan, the miner will pursue substantial development of the Mt Weld ore body as well as the beneficiation circuit.

The company revealed that further expansion of capacity in existing upstream and downstream production along with growth options for 2025 and beyond are being developed. This covers two more stages at the Mt Weld mine which are said to provide a pathway to a further 2,400 tonnes NdPr equivalent per annum each.

Depending on receipt of relevant regulatory and stakeholder approvals, the miner expects to begin construction activities in early 2023, with full operation targeted for 2024.

“Having a long life resource is an essential foundation for success in the rare earths market and the recent 1km deep drilling has demonstrated Mt Weld’s potential to supply feedstock for many years into the future. The Mt Weld capacity expansion project aims to unlock its true value in the most efficient and sustainable way to 2025 and beyond.”

Earlier this year, the Australian miner signed an agreement with the US government to build a commercial light rare earths separation facility in the country.