Zennor expected to achieve net production of over 20,000boepd in the fourth quarter of 2021 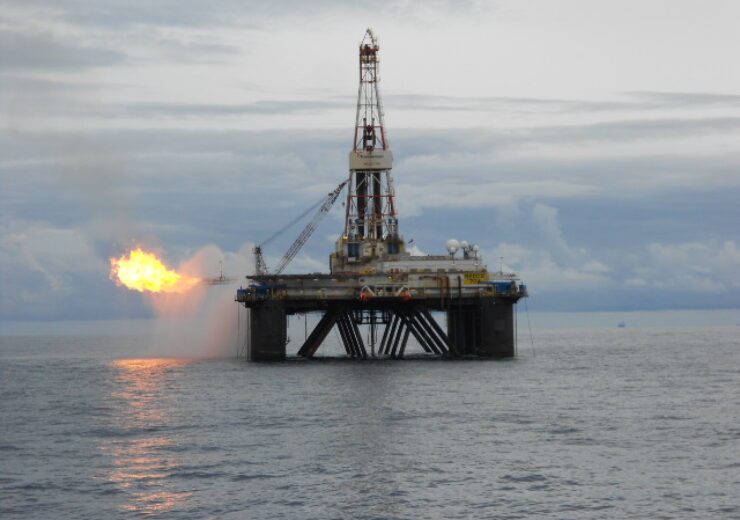 NEO Energy has agreed to acquire rival UK North Sea exploration and production company Zennor Petroleum in a deal worth up to $625m.

Zennor Petroleum is being sold by Kerogen Capital, which made its first investment in the former in 2015.

NEO Energy, on the other hand, is backed by HitecVision.

The acquisition gives the company a portfolio of assets in the Central and Northern North Sea, centred around the Britannia and Eastern Trough Area Project (ETAP) production hubs.

In late February 2021, NEO Energy signed a deal with ExxonMobil to acquire a portfolio of non-operated oil and gas assets in the Central and Northern North Sea for more than $1bn.

“This follows closely on from our agreement with ExxonMobil and is a further demonstration of the scale of our ambition in the UKCS, with a clearly defined target of achieving 120,000 boepd in 2023.”

Zennor Petroleum is focused primarily on developing the 100% owned Finlaggan field. Finlaggan will feature a subsea manifold and two production wells that will be tied back through a production pipeline to the platform at the Britannia field.

Zennor Petroleum is also engaged in developing the West Teal, Murlach, and Courageous discoveries in the UK North Sea.

The company is expected to achieve net production of more than 20,000 barrels of oil equivalent per day (boepd) in the fourth quarter of 2021, after bringing the Finlaggan field onstream.

Kerogen Capital CEO and managing partner Jason Cheng said: “Together with the Zennor team, we have built a portfolio of long-life, high-margin assets with significant further growth potential.

“With the Finlaggan development nearly complete, we believe this is an opportune time to monetise our investment and realise an attractive outcome for our investors, while leaving room for NEO to deliver the next phase of portfolio growth in synergy with their existing assets.”

Post-acquisition, Zennor Petroleum’s team will be absorbed into NEO Energy, adding more than 180 people to the latter’s workforce.

The closing of the deal is subject to receipt of customary regulatory approvals.