The UK Oil & Gas Authority (OGA) has given an approval to Zennor Petroleum to move ahead with the Finlaggan Field development in license P2013 in the UK Central North Sea. 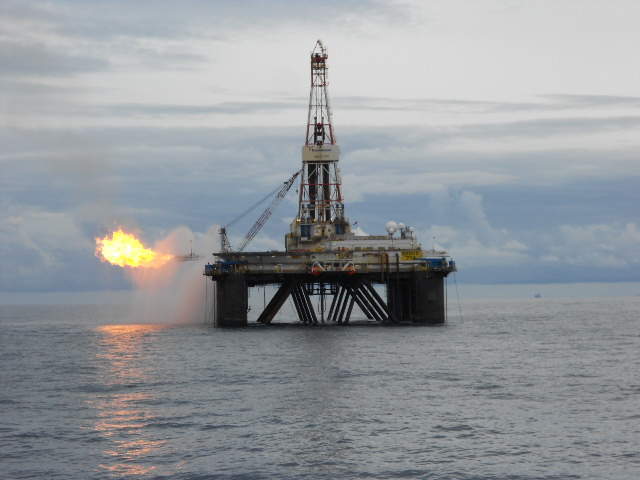 Located in block 21/05c and spread over an area of 36.6km2, the Finlaggan Field is planned to be developed using two subsea production wells that will be tied back 20km to the Britannia platform operated by ConocoPhillips.

OGA Central North Sea area manager Scott Robertson said: “The Oil and Gas Authority is pleased to approve the Finlaggan field development. The gas field, which was discovered 13 years ago, will tie-back to the Britannia facilities, utilising existing infrastructure, maximising economic recovery from the region.”

Zennor Petroleum, which is the sole owner of the Finlaggan Field, aims to recover 26mmboe of 2P gas condensate reserves through the development project. In July 2016, the company announced that well 21/5c-7 and side-track 21/5c-7Z had successfully appraised the Lower Cretaceous Finlaggan gas condensate accumulation.

The company expects the Finlaggan Field to begin production in the fourth quarter of 2020.

Currently, the Finlaggan development wells are being drilled by the Paul B Loyd Junior drilling rig owned by Transocean. F1, which is the first of the two development wells, has been drilled through the reservoir section and has been cased, cemented and ready for completion and clean-up later in the drilling program, said Zennor Petroleum.

Zennor Petroleum managing director Martin Rowe said: “This year has been transformational for Zennor. We recently announced the strategic acquisition of an 8.97% working interest in the Britannia Field, subject to partner and regulatory approval, which has doubled our production to circa 5,000boepd.

“Today, we are fully financed to take Finlaggan through to first production in 2020.”

The stake in the Britannia Field is to be acquired from Mitsui E&P UK as per a deal signed last month.