Expected to be built in Texas, the plant could produce approximately 5,000 tonnes per year of rare earths products 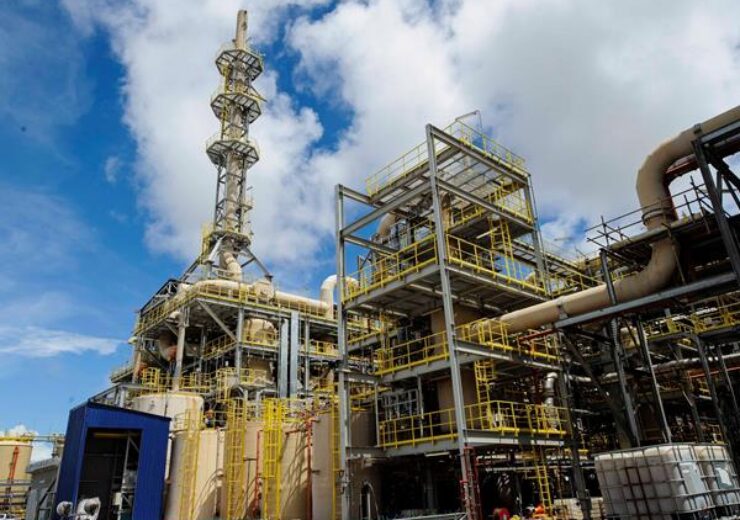 Australia-based Lynas Rare Earths has signed an agreement with the US government to construct a commercial light rare earths separation plant in the country.

The work will be taken up by the rare earths miner’s fully-owned subsidiary Lynas USA.

The project will be executed in collaboration with the US Department of Defense.

According to Lynas, the light rare earths separation plant is expected to be completed in accordance with the timetable of the Department of Defense timetable and as part of the company’s 2025 plan.

The company said that detailed costings for the separation facility are yet to be finalised.  However, the company anticipates funding from the Department of Defense to be up to nearly $30m.

On its part, Lynas expects to contribute around $30m under the agreement.

Likely to be built in Texas, the separation plant is expected to produce nearly 5,000 tonnes per year of rare earths products. These include around 1,250 tonnes per annum of neodymium and praseodymium (NdPr).

Lynas said that the light rare earths separation plant will be able to directly get material from the cracking and leaching plant that the company is developing in Kalgoorlie, Western Australia.

In July 2020, the company and the Department of Defense had signed a contract for phase 1 work on a heavy rare earth separation facility in the US.

Lynas said that if the contract moves to the next phase, then the Texas facility will accommodate both heavy rare earths and light rare earths processing facilities.

The facilities will cater to the defense industrial base (DIB) and also the growing commercial market that include electric vehicles and green technologies being developed in the US and in rest of the world, said the Australian firm.

Lynas CEO and managing director Amanda Lacaze said: “This agreement is consistent with the U.S. Government’s commitment to rebuild the domestic industrial base, while working effectively with partner nations. The Texas plant will ensure the U.S. has a secure domestic source of high quality separated Rare Earth materials.

“This secure supply will provide the essential foundation for the renewal of downstream specialty metal making and permanent magnet manufacturing in North America.”