The discovery is estimated to have 0.5-1.4 million Sm3 of recoverable oil equivalent in place 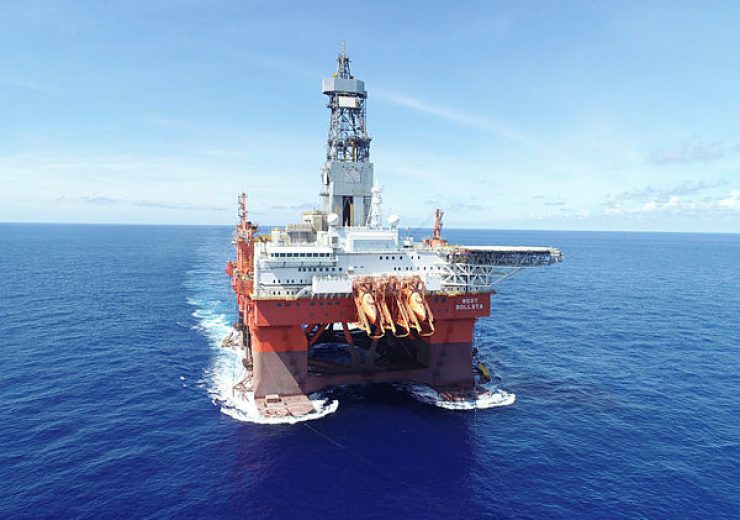 Lundin Energy Norway has made a minor oil discovery in production licence 359 near the Solveig field in the Norwegian North Sea following the drilling of the 16/4-13 S wildcat well.

Lundin Energy and other licensees will study the feasibility of connecting the oil discovery to the Solveig field, which is also operated by Lundin Energy Norway.

The 16/4-13 S well was drilled nearly 15km south of the Edvard Grieg field in the central part of the North Sea, and 190km west of Stavanger.

Drilled by the West Bollsta drilling facility, the goal of the exploratory well was to confirm the presence of petroleum in reservoir rocks from the Triassic to Paleozoic Age.

The well intersected an oil column of 10m in conglomerate sandstone in the rocks, of which, nearly 7m has moderate to poor reservoir quality.

The oil/water contact was established 1,950 metres below the sea surface.

Including the water zone, the entire reservoir has conglomeratic sandstones in a thickness of around 380m.

NPD stated that extensive data acquisition and sampling were performed.

The agency said that 16/4-13 S is the sixth exploration well to have been drilled in production licence 359, which was awarded in APA 2005. Lundin Energy Norway has an operating stake of 65% in the licence and is partnered by OMV (Norge) and Wintershall Dea Norge, which hold stakes of 20% and 15%, respectively.

The 16/4-13 S wildcat well was drilled to measured and vertical depths of 2,422m and 2,325m, respectively below sea level and was terminated in Paleozoic rocks.

Water depth at the drilling location is 100m.

The exploratory well will be plugged permanently and abandoned, while the West Bollsta rig will sail to the Solveig field in production licence 359 for drilling production well 16/4-BA-1H.

The Solveig field is expected to begin production later this year.