The offshore block contains the producing Nene and Litchendjili fields, which were brought on stream in 2015 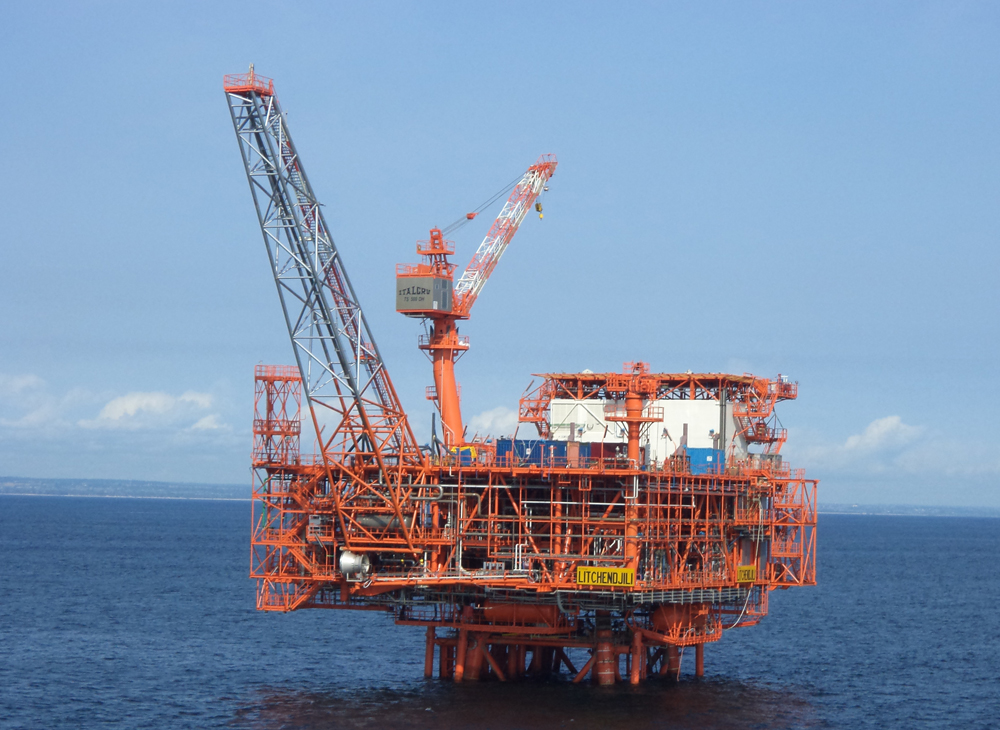 Russian oil and gas firm Lukoil has agreed to acquire the 25% stake held by New Age M12, a subsidiary of New Age (African Global Energy), in the Marine XII license located offshore the Republic of Congo, for $800m (£630.16m) in an all-cash deal.

Spread over 571km2, the Marine XII license is operated by Italian oil and gas major Eni, which has a stake of 65%. The other stakeholder in the offshore hydrocarbon block is the state-owned Société Nationale des Pétroles du Congo which has an interest of 10%.

The offshore block comprises five discovered fields, which put together hold 1.3 billion barrels of oil equivalent of proved and probable (2P) reserves as per an international independent auditor.

Production at the Marine XII license

The Marine XII license, so far has two producing fields – Nene and Litchendjili, which were brought on stream in 2015. The current production from the fields are 28,000 barrels of oil, primarily light and low-sulfur, and gas condensate per day, and 1.7 million cubic meters per day of commercial gas.

Lukoil president Vagit Alekperov said: “Entering this project is in line with our M&A strategy. The project is characterized by explored reserves, substantial production growth potential, access to well-developed infrastructure and it also fits our technological expertise.

“On top of that, the project is already free cash flow positive. We are also pleased to expand our partnership with Eni that is well-experienced in international offshore projects and known for its successful footprint in the region.”

New Age, which acquired the stake in the Marine XII license in 2009, will use the proceeds from the deal to boost its balance sheet further. The company will also use the funds on its earlier stage opportunities in its African portfolio, including the exploratory stage Marine III licence in the Republic of Congo, where it has an operated stake of 75%.

New Age is also engaged in the Etinde development in Cameroon and exploration and appraisal projects located in South Africa and Ethiopia.

NewAge CEO David Stoopin said: “This sale highlights the success of our strategy of identification and early entry into under-valued proven acreage with upside potential.

“The Republic of Congo continues to be a key area of operations for New Age and the knowledge and understanding that we have gained from Marine XII will be applied to our work programme in the neighbouring block Marine III, where we have a high level of equity and are the operator.”

Completion of the transaction would be based on receipt of approval by the government of the Republic of Congo and meeting of other customary conditions.