The project entails the first ever full reconstruction of all three Yarega oil mines, including modernization of both the surface and subterranean facilities 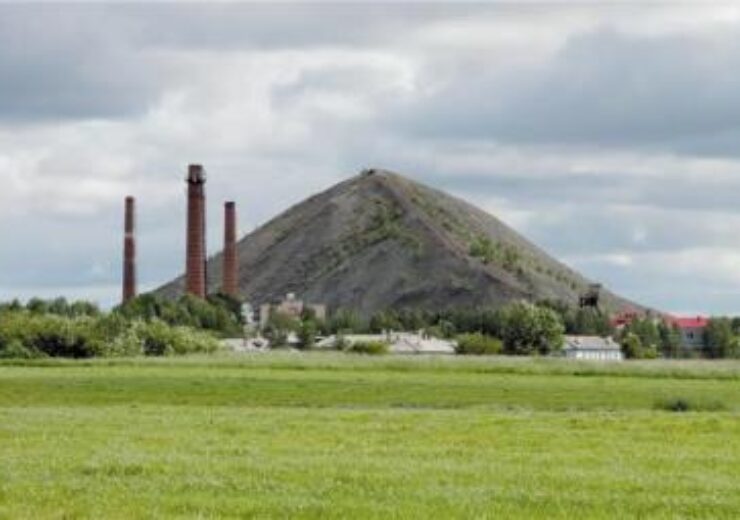 Lukoil begins modernization of its Yarega field production facilities in the Republic of Komi. (Credit: LUKOIL)

LUKOIL launched a priority project aimed at the modernization of Yarega field oil mines and related infrastructure. This is mostly due to the Oil Mines Industrial Security Rules devised upon the Company’s own initiative and adopted by the Federal Environmental, Industrial and Nuclear Supervision Service of Russia (Rostechnadzor).

The project entails the first ever full reconstruction of all three Yarega oil mines, including modernization of both the surface and subterranean facilities. Reconstruction of pithead buildings, horizontal rock debris, sectional ventilation shafts, steam-injection and extraction wells, and underground complexes is planned.

Reconstruction of the Yarega Oil Treatment Plant – Ukhta Oil Delivery and Acceptance Point pipeline is the integral part of the project. This pipeline is the only way of transporting the crude hydrocarbons produced at the field to the Transneft pipeline network, thus it is essential for field operation. Modernization of this strategic facility will include, inter alia, constructing crossovers between the main and standby pipeline strings, equipping the line pipe with shut-off valves, installing EC&I equipment, establishing a communication line for the telemetry and remote control systems and leak detection, setting up alarm system and video surveillance.