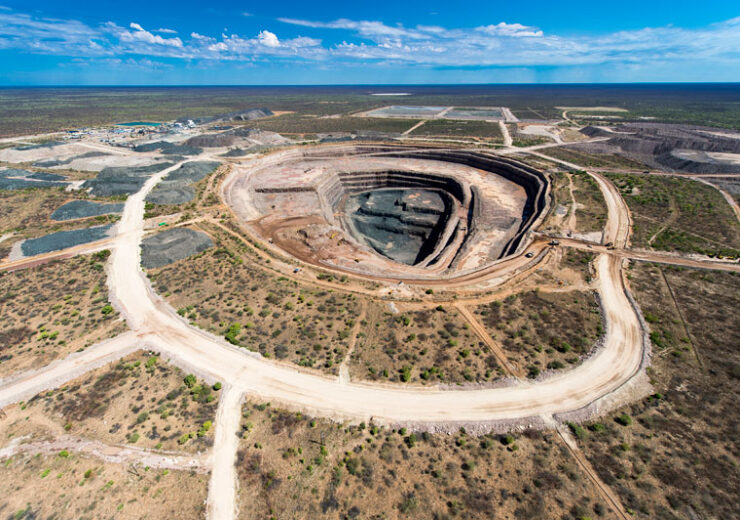 Canadian miner Lucara Diamond announced that its board of directors has formally sanctioned the $534m Karowe expansion project in Botswana.

The approval comes following the financial close and the meeting of all the preceding conditions pursuant to a senior secured project financing debt package of $220m signed in July 2021.

Lucara Diamond said that the expansion project of its 100% owned Karowe diamond mine is now fully financed.

The financing of the underground expansion project will be covered by the debt package facilities, the cash generated from the Karowe open pit mine during the underground construction period, and the equity financings totalling C$41.4m ($32.6m), which closed in July 2021.

Lucara Diamond CFO and corporate secretary Zara Boldt said: “We are delighted to have completed this significant milestone following the signing of loan documentation in mid-July. We would like to thank our Lenders and advisors for their efforts towards achieving Financial Close of the Facilities.”

The Karowe diamond mine, which was fully commissioned in 2012, will continue to see open pit operations till 2026. It is expected to have further underground potential up to 2040.

Lucara Diamond said that it had ramped up construction efforts for the project since the signing of the debt package facilities documentation in July.

The Canadian miner had started ventilation shaft pre-sinking and completed the first set of cover holes.

Currently, the ventilation shaft depth under the shaft collar is at nearly 17m, said the company.

Meanwhile, Lucara Diamond had launched mobilisation to site of the remaining pre-sinking equipment and contractors.

The company stated that civil work pertaining to the remaining ventilation and production shaft infrastructure is advancing well. It further said that mobilisation of temporary generators and civils works related to the generator pad have been completed.