The recoverable resources at Kveikje Main, the primary target of the exploration well, is estimated to be around 28 to 48MMboe 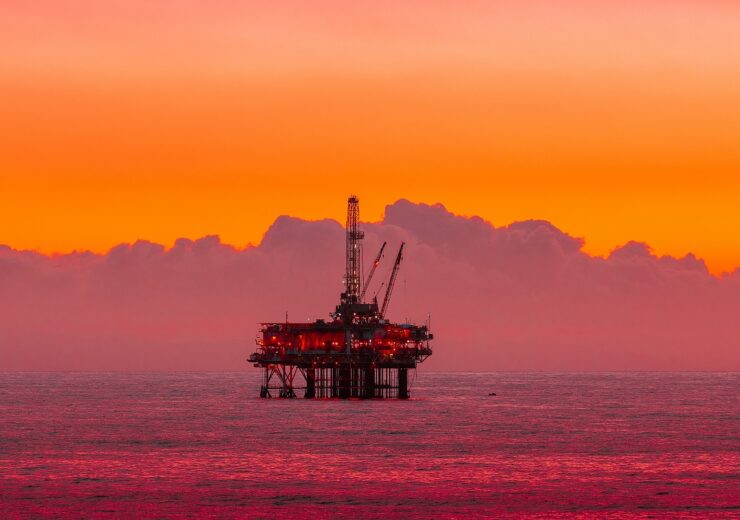 Longboat Energy holds 10% stake in the prospect, alongside DNO Norge with 29%, INPEX Idemitsu 10%, and Equinor with 51% stake.

Kveikje well was drilled by the Deepsea Stavanger, 40km from the Troll B field and 32km from Troll C, and reached a total vertical depth of 2,078m below sea level.

The recoverable resources at Kveikje Main, the primary target of the exploration well, is estimated to be around 28 to 48MMboe, exceeding the pre-drill expectation.

According to the company, the discovery has excellent reservoir quality and offers scope for a simple development with the infrastructure located nearby.

Longboat chief executive Helge Hammer said: “We believe that this is an asset that can be commercialised via either development or transaction given the high value barrels that we have discovered.

“Kveikje is the fifth well and third discovery in our seven well drilling campaign. The rig will now move to the nearby Cambozola well where we have a 25% working interest.

“Cambozola is a play opener and one of the largest gas prospects to be drilled in Norway in 2022 and mid-year we expect to spud Copernicus, another a very large gas prospect.”

The two secondary targets, Rokke and N’Roll have encountered indications of sand with hydrocarbons, which require further analysis to determine their potential.

In November last year, Longboat has announced a minor oil discovery with the Mugnetind exploration well in licence PL906, in the Southern North Sea.