The supplemental FEIS was sought as LNGL changed the production capacity of the Magnolia LNG project from 8Mtpa to 8.8Mtpa 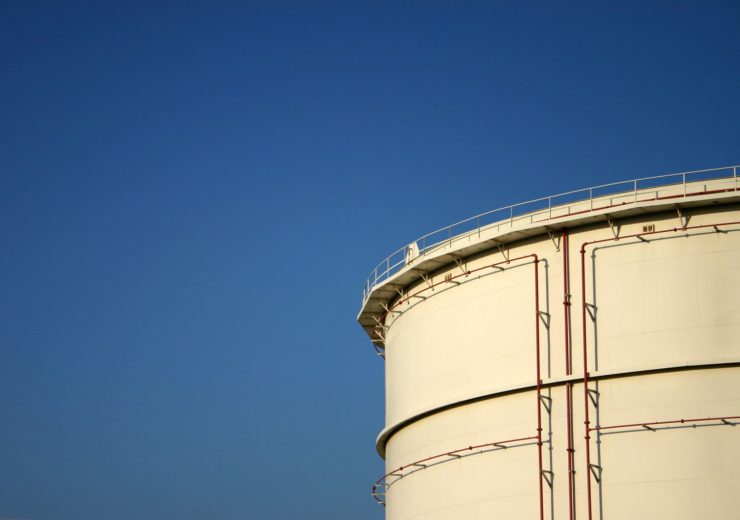 The FERC supplemental FEIS allows LNGL to increase the capacity of the Magnolia LNG project to up to 8.8Mtpa. (Credit: Freeimages/Carlo San)

The supplemental FEIS was sought as LNGL changed the production capacity of the proposed liquefied natural gas (LNG) facility at Port of Lake Charles in Louisiana from 8 million tonnes per annum (Mtpa) to 8.8Mtpa.

LNGL filed the production capacity amendment with the FERC in November 2018, following which the regulator reviewed the potential air and noise emissions from the modified LNG project.

FERC ruled that the modifications associated with the increased capacity alongside the additional mitigation measures suggested by it in the supplemental EIS, will continue to avoid or bring down impacts to less than significant levels.

The regulator expects LNGL to create acceptable layers of protection or safeguards through the modifications and mitigation steps. Through these, the company is expected to cut down the risk of a potentially hazardous scenario from developing into an event that could affect the offsite public, said the regulator.

LNGL executive chairman, managing director and CEO Greg Vesey said: “We thank FERC and other federal agencies for their continued diligence and review of Magnolia LNG’s Production Capacity Amendment, and we look forward to receiving the federal authorization on schedule in April.”

Details of the Magnolia LNG project

The Magnolia LNG project will feature four LNG trains, which will each have an increased capacity of 2.2Mtpa. The LNG export project will also have two full containment LNG storage tanks with a capacity of 160,000m3 each, LNG marine and ship loading facilities, and supporting infrastructure.

In June 2019, LNGL signed a revised contract worth $4.62bn with the KBR‐SK Engineering & Construction (SKE&C) joint venture (KSJV) for the engineering, procurement, and construction contract (EPC) services for the LNG project.

The Magnolia LNG project is fully permitted, having secured its FERC order and both FTA and non-FTA approval from the Department of Energy. LNGL said that a final investment decision and start of construction on the LNG export project will be based on getting sufficient offtake agreements to help in its financing.