Lekela will explore the feasibility to install battery electric storage system at the 158.7MW Parc Eolien Taiba N’Diaye (PETN) project in the country 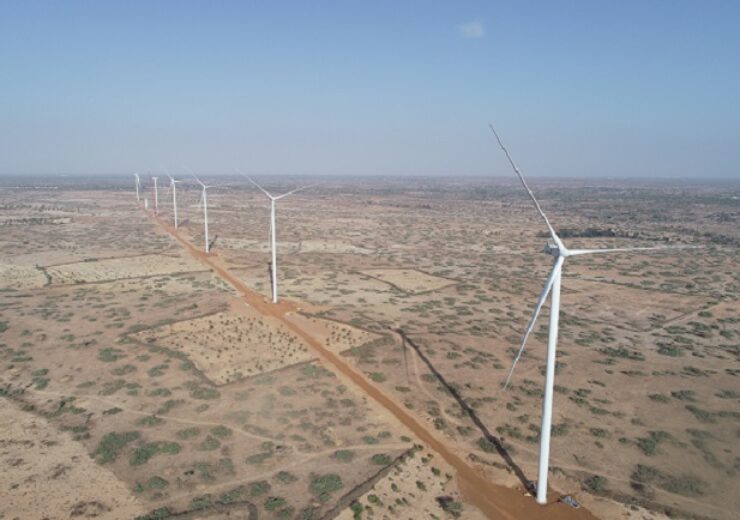 Lekela, a renewable power generation company, has secured a grant from the US Trade and Development Agency (USTDA) to explore the feasibility to install a grid-scale battery electric storage system in Senegal.

The battery system will be installed at the company’s 158.7MW Parc Eolien Taiba N’Diaye (PETN) project that is said to be the first utility-scale wind farm in the country.

Lekela CEO Chris Antonopoulos said: “If successful, this project has the potential to catapult Senegal to the forefront of renewable energy usage in modern day grids.

“Wind power has been deployed for decades in some countries, yet only months after turning on Senegal’s first ever wind farm, we are now investigating how to integrate battery storage to the site.

“This is the logical next step to utilise wind and solar and bring clean, cheap power to Senegal’s citizens.

“We’re delighted that the USTDA has awarded a grant to Lekela to advance this project in partnership with Senelec, which will be one of the largest battery IPPs in Africa.”

Lekela will carry out the study in partnership with Senelec

The funding from the USTDA will support a 10-month study, which will be conducted by Lekela in partnership with Senelec, a national electricity company, to assess the feasibility for Senegal’s first grid-scale battery electric storage system.

The study will provide technical, economic, legal and environmental analysis required to implement and operate the battery storage system.

It will focus on providing enhanced grid stability and integrate intermittent renewable energy into the national power grid.

Once operational by the end of 2020, PETN will generate renewable electricity to more than 2 million residents in the country, while offsetting approximately 300,000 tonnes of carbon dioxide per year.