Once the project becomes fully operational in 2021, it will produce more than 1,000GWh per year of clean electricity 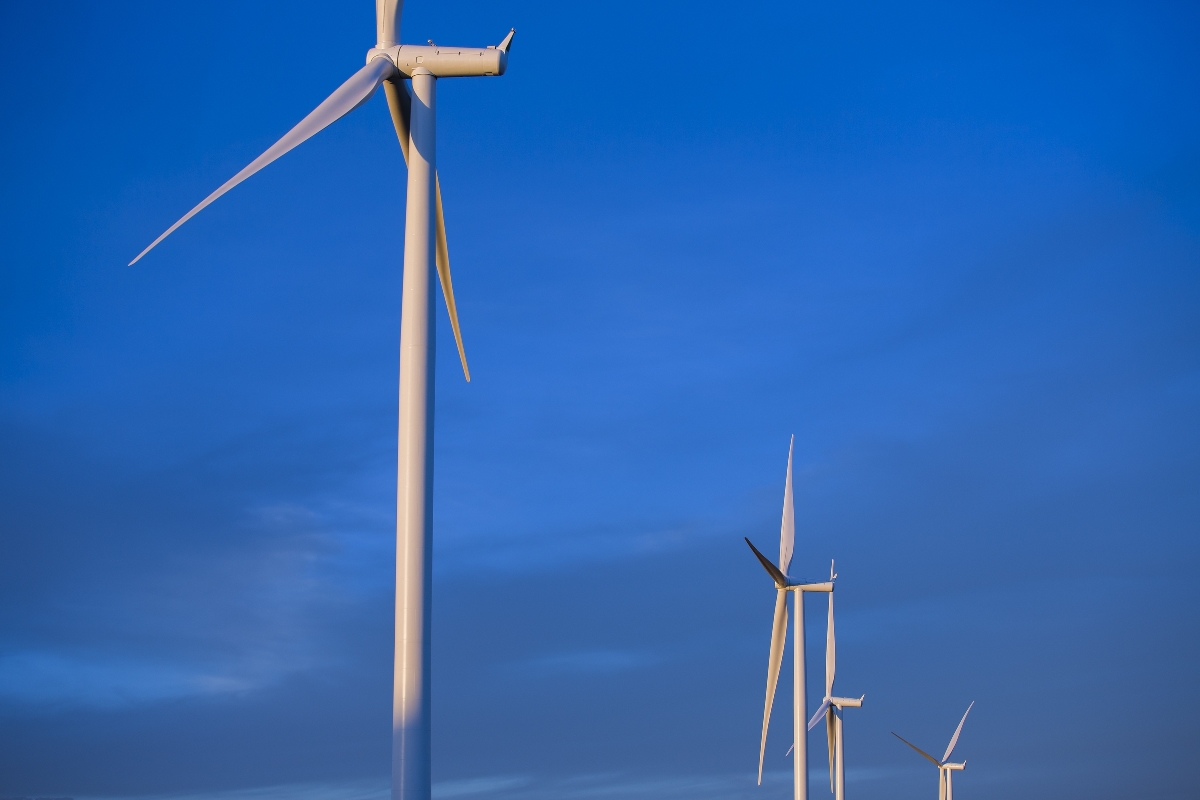 Lekela, which delivers utility-scale projects across Africa, said that construction would shortly begin on the company’s first wind project in Egypt.

Once the project becomes fully operational in 2021, it will produce more than 1,000GWh per year of clean, reliable power and deliver electricity at a highly competitive price to more than 350,000 homes.

The power plant is expected to increase Egypt’s wind energy capacity by 14%. The country intends to meet its target of generating 20% of its electricity from renewable sources by 2022, including a 67% partnership with the private sector.

The project is also expected to reduce more than 550,000 tonnes of carbon dioxide emissions per year.

West Bakr Wind is part of Lekela’s portfolio of wind projects in Senegal, Ghana and South Africa. More than 1,000MW is currently in operation or under construction.

Around 550 people are expected to be employed during the peak of construction.

As West Bakr Wind is on a major bird migration path, Lekela is working with authorities to ensure the protection of wildlife. Under a ‘shut down on demand’ programme, the turbines will be stopped when birds are detected.

Under an agreement signed with the Environmental Affairs Agency and its Migratory Soaring Birds project, the company will contribute to the funding and implementation of the Migratory Birds Monitoring training programme.

Lekela has secured funding for the project from the US Overseas Private Investment Corporation (OPIC), International Finance Corporation (IFC) and the European Bank for Reconstruction and Development (EBRD).