With the start of production earmarked for the second half of 2022, Alamos estimates there will be an initial investment of $137m 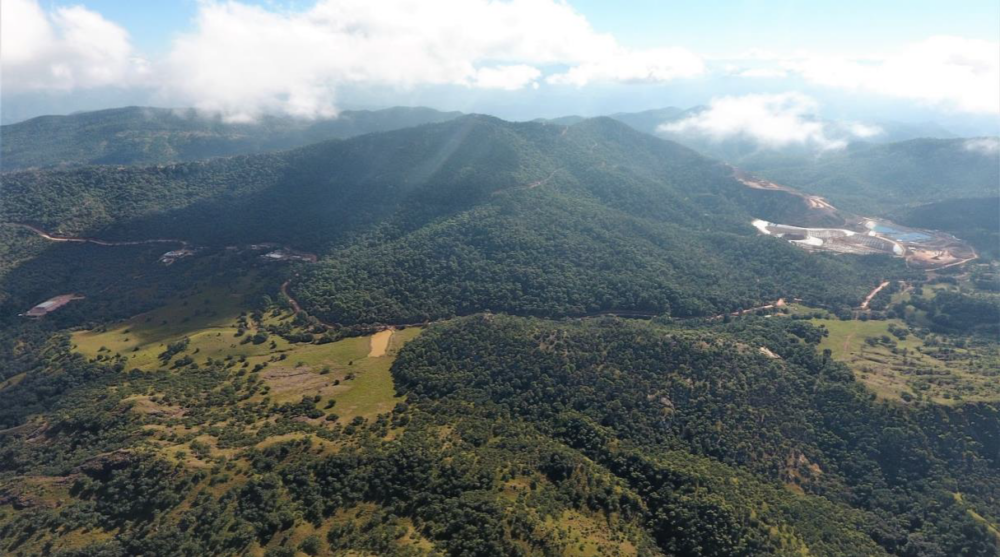 Construction at the La Yaqui Grande gold mine in the Mulatos District will begin in the second half of 2020 (Credit: Twitter/Alamos Gold)

Alamos Gold has confirmed it will build the La Yaqui Grande gold mine in Mexico following the positive results of its internal economic study.

The Toronto-headquartered miner said construction of the project, which is located just 7km from its existing operation in the Mulatos District, will begin in the second half of 2020.

With the start of production earmarked for the second half of 2022, the study estimates there to be an initial investment of $137m.

Alamos’ president and CEO, John A. McCluskey, said the project represents the company’s next “low-cost, high-return project in the Mulatos District”.

“This follows the success of the La Yaqui Phase I and Cerro Pelon projects, which were both developed on budget and ahead of schedule,” he added.

“Given its bigger scale and low-cost profile, La Yaqui Grande is expected to drive strong free cash flow growth from the Mulatos District in 2022 and beyond.”

What will the La Yaqui Grande gold mine deliver?

The La Yaqui Grande gold mine, which will have a mine life of five years up until 2027, is expected to deliver average annual gold production of 123,000 ounces per year.

Alamos said this will replace higher-cost production from the main Mulatos pit, keeping the sites’ combined production at about 150,000 ounces per year.

At a $1,750 per ounce gold price, Alamos said the Mulatos mine is expected to self-finance the development of La Yaqui Grande, before the project is then anticipated to generate strong free cash flow.

The project received all the necessary permits, including the final environmental impact assessment and a change of land use authorisation in 2019.

The news of the positive economic study on La Yaqui Grande follows Alamos’ announcement on 14 July that it’s beginning the phase-three expansion at its Island Gold mine in Ontario, Canada.

Once a new 1,373-metre shaft is added, Island Gold will have an average annual gold production of 236,000 ounces per year from 2025 — representing a 72% output increase from the mid-point of Alamos’ previously issued 2020 production guidance.

The study anticipates a 16-year mine, with mineable resources of 9.6Mt. The costs of the expansion stand at $514m, with an additional $552m required to sustain capital over the next 16 years.