Kosmos Energy has failed to discover any commercial hydrocarbons following the drilling of the Pontoenoe-1 exploration well in Block 42 offshore Suriname. 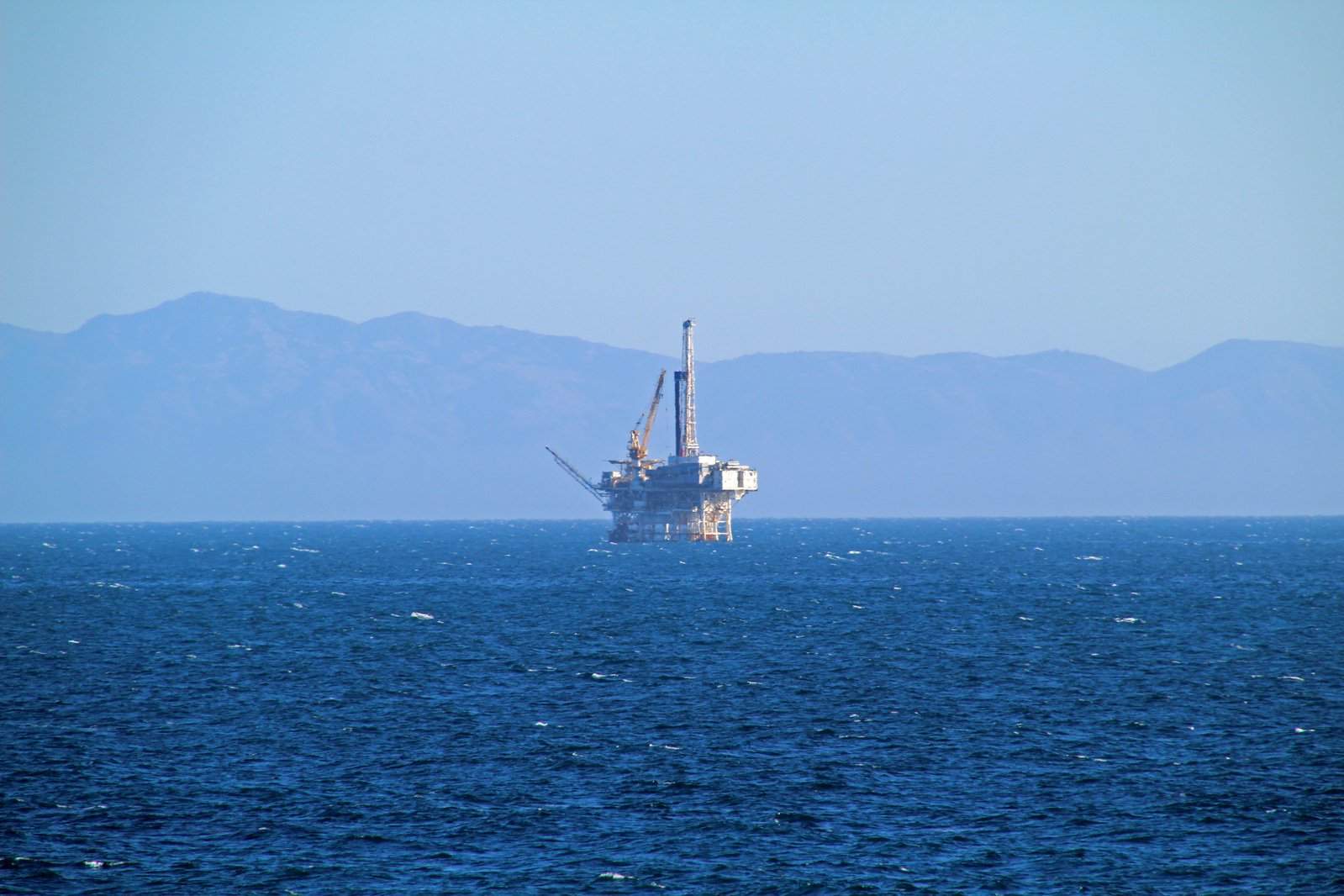 The US-based oil and gas company said that the Pontoenoe-1 well will be plugged and abandoned after not meeting its primary objective.

In June 2018, Kosmos Energy’s drilling of the Anapai-1A exploration well contained in Block 45 offshore Suriname also met the same fate. The company announced the plugging and abandoning of the Anapai-1A well as well for not finding any hydrocarbons.

For the Pontoenoe-1 exploration well, the US firm drilled up to a total depth of around 6,194m. The well is located about 280km northwest of Paramaribo and is contained in 2,497m or so of water depth.

According to Kosmos Energy, the Pontoenoe-1 well was designed to assess late Cretaceous reservoirs in a stratigraphic trap charged from oil mature Albian and Cenomanian-Turonian source kitchens.

The company claimed that although high-quality reservoir was intersected by the Pontoenoe-1 exploration well, the primary exploration objective turned out to be water bearing.

Kosmos Energy said that there was evidence of a working source kitchen but the prospect failed owing to a lack of trap.

Kosmos Energy chairman and CEO Andrew G. Inglis said: “We are in the early stages of exploring the emerging Suriname-Guyana basin, and given the indications of a mature source, quality cretaceous reservoir, and the independent nature of the prospectivity we believe there is significant remaining potential in Block 42. Our current plan is to test the next prospect in 2020.”

The Dallas-based Kosmos Energy, with a stake of 33.3%, is the exploration operator of Block 42, which is spread across more than 6,000km2 and contained in water depth ranging between 2,000 and 2,500m. It is partnered in the offshore Suriname exploration block by Hess and Chevron, which hold stakes of 33.3% each.

Last month, Kosmos Energy completed its $1.225bn acquisition of Deep Gulf Energy, a Gulf of Mexico operator from First Reserve and other shareholders. The acquisition has added 25,000 barrels of oil equivalent per day (boed) production to Kosmos Energy with an estimated reserves-to-production ratio of 8.8.