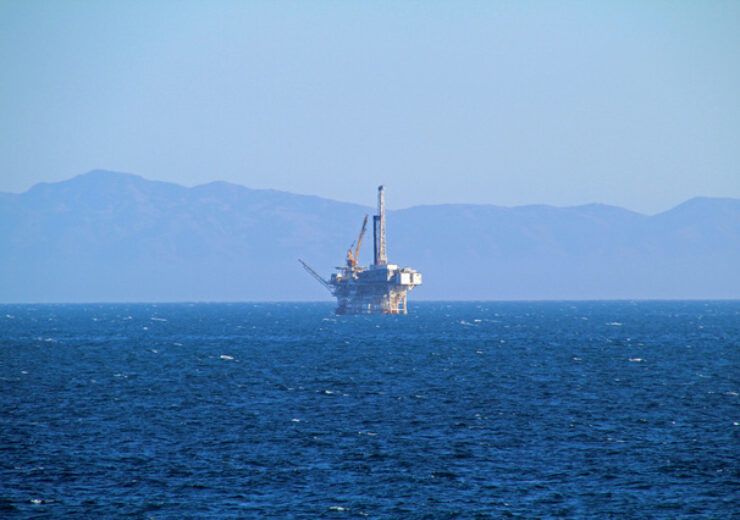 Kosmos plans to work with partners on an appraisal plan for the discovery. (Credit: Kasey Houston from FreeImages)

Kosmos Energy has announced making an oil discovery in the US Gulf of Mexico, after drilling the Winterfell infrastructure-led exploration (ILX) well.

According to Kosmos, the well encountered nearly 26 metres of net oil pay in two intervals. It was designed to test a sub-salt Upper Miocene prospect located in Green Canyon Block 94.

“The Winterfell well was funded by a portion of the proceeds from the partial sale of our frontier exploration portfolio.

Kosmos said that the oil discovery has been made within tie back distance to several existing and planned host facilities.

Beacon Offshore Energy affiliate is the operator of the Winterfell well, while Kosmos owns a working interest of 17.5% in the well.

Kosmos plans to work with partners on an appraisal plan and development options for the new oil discovery.

It is also planning to drill the Zora ILX well in the Gulf of Mexico later in the year.

The company has production assets offshore Ghana, Equatorial Guinea and US Gulf of Mexico, as well as gas development offshore Mauritania and Senegal.