The new licences will be valid for an initial term of three years, with an option for two extension periods of two years each 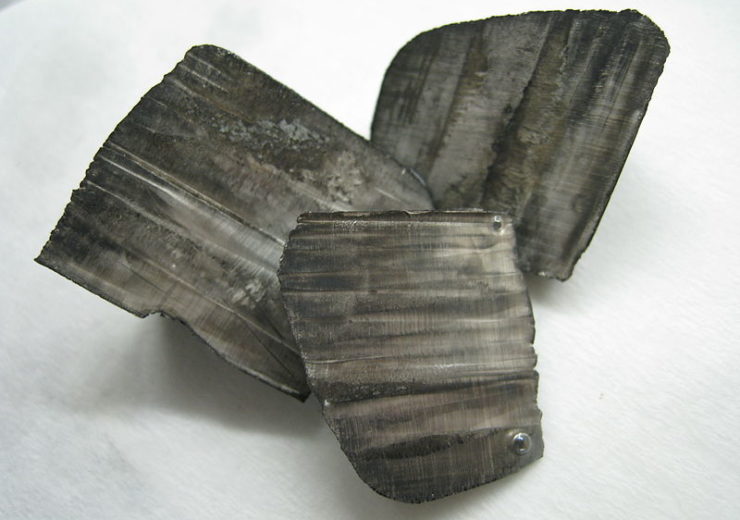 The new licences, Fariedele and Sogola Nord, will replace the previous Madina licence area which was scheduled for a final extension.

Fariedele and Sogola Nord licences will be valid for an initial term of three years, with an option for two extension periods of two years each. The new licences will secure the project area for an additional seven years.

Kodal Minerals stated that all licences of the Bougouni lithium project are now registered under its subsidiary companies.

Kodal Minerals CEO Bernard Aylward said: “The Madina Licence had been subject to a one-year extension period, and we took the opportunity to secure the ground and take the most important areas into the New Licence areas.

“Our geologists have fully evaluated the Madina Licence and we are confident that we have the most prospective ground under our control going forward.

“The company is continuing to finalise its mining licence application and has been working on finalising its mining and processing development plan. The application is expected to be lodged following receipt of the approval of the Environmental and Social Impact Assessment application that is currently awaiting final Ministerial signature.”

Fariedele and Sogola Nord were approved after discussions with the Mali government authorities, ensuring that the company maintains full control of the project.

The new licences exclude a small protected state forest to ensure there are no environmental issues associated with a future mining licence grant.

Under the deal, the new license areas purchased was located within 25km of the project, and immediately next to the Goulamina Lithium project owned by Birimian.