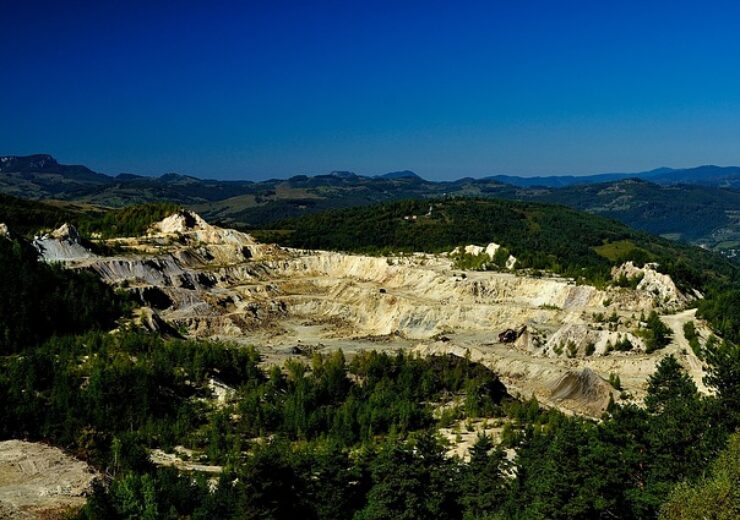 Gold and silver mining company Kingsgate Consolidated has secured four outstanding mining leases from the Thailand Government to restart the Chatree gold mine.

Situated around 280km north of Bangkok, Chatree is a large scale, low-grade and open pit gold mine in central Thailand.

In November 2001, commercial operations were commenced on Chatree, which is said to be the country’s first and largest modern gold mine. Since its opening, the mine has produced over 1.8 million ounces of gold and 10 million ounces of silver.

The leases consist of three Chatree South leases and Quartz lease, for which approval has been awaiting since 2011. The Quartz lease is required to fully accelerate the A pit.

Kingsgate is planning to overhaul both plants one and two to achieve a total annual throughput capacity of more than five million tonnes.

The company has also appointed a specialist recruitment agency to manage he appointment of the critical technical staff required to operate the mine.

Kingsgate is also evaluating financing options, including negotiations with potential lenders to speed up the re-start of the mine.

The company has also stated that it will not proceed with TDG Gold on the acquisition of the Nueva Esperanza project in Chile, as the latter witnessed drilling successes at their Toodoggone production corridor.

In July last year, Kingsgate agreed to sell its Nueva Esperanza project to TDG Gold for around AUD69.1m ($51.74m).

“This also gives us options to consider with respect to Nueva Esperanza, as it remains a premier silver/gold exploration project in its own right.”