Kasbah Resources has announced an upgrade to the Ore Reserve Estimate for the Achmmach Tin Project in Morocco. 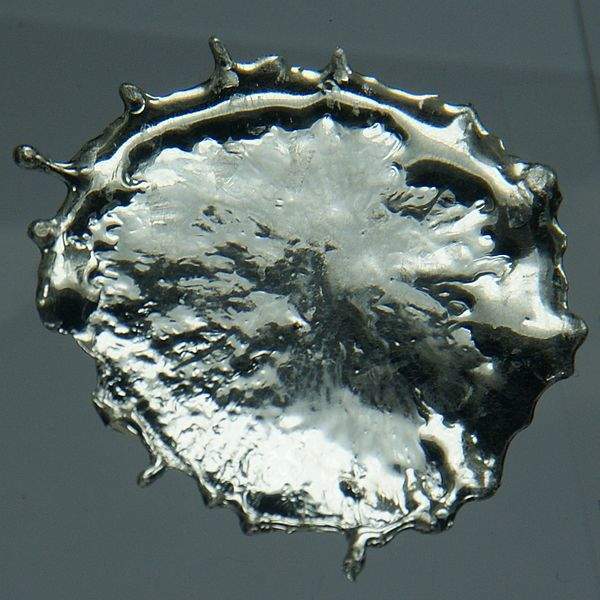 The increased Ore Reserve at Achmmach is based on the mine plan incorporated in the Project’s 2018 Definitive Feasibility Study (DFS) released on 16 July. It has a 7% increase in total tin ore tonnes and a 4% increase in total contained tin.

Kasbah’s Chief Executive, Russell Clark commented: “We are delighted with the new Ore Reserve Estimate. It has been incorporated in the 2018 Achmmach DFS which has been released to the market today, and forms a key component of the DFS.

“The new and upgraded Ore Reserve was based on the improved cost base and revised mine plan for the Achmmach Project also included in the 2018 DFS, and the increased tonnage and contained tin has contributed to the positive results reported in the 2018 DFS today. In addition, the Achmmach tin deposit remains open at depth and along strike, and we see terrific potential for further near mine exploration success to deliver additional resources and ore reserves.”