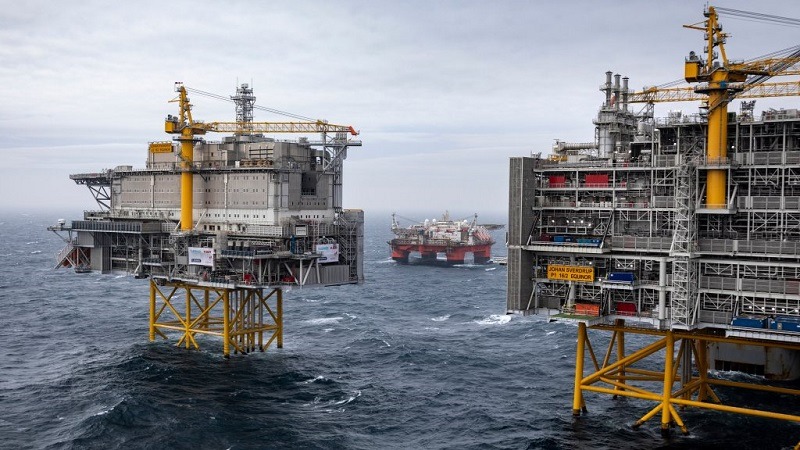 Kaefer Energy has bagged a contract worth over NOK700m (£62.8m) from Equinor for providing insulation, scaffolding and surface treatment (ISO or ISS) services on the Johan Sverdrup field in the North Sea.

According to Equinor, the scope of the contract includes ordinary operations and maintenance work, and also work associated with the second phase development of the Johan Sverdrup field.

The Norwegian oil and gas giant said that Kaefer Energy was chosen as an ISO supplier based on its performance under an existing framework agreement along with its competitiveness.

Kaefer Energy CEO Bård Bjørshol said: “This is a strategically important contract for KAEFER Energy and demonstrates that Equinor is satisfied with our good results and efforts we have achieved.

“When the long-term 15-year framework contracts in 2015 were established, Equinor expressed a clear strategy for the allocation of future ISS maintenance services. The possibility of increasing the scope of work requires good performance and results under the existing framework agreement.”

The Johan Sverdrup field contract adds on to the offshore maintenance portfolio Kaefer Energy has for Equinor, which includes the Troll, Åsgard and Kristin fields.

Equinor operations technology on the Norwegian continental shelf senior vice president Kjetil Hove said: “The ISO disciplines contribute to safer and more efficient operations on our facilities. We look forward to working with Kaefer in the operations phase when the field is scheduled to come on stream in November.

“Johan Sverdrup will remain on stream for several decades, and the ISO work will be essential to supporting the long-term production horizon.”

Earlier this month, Norwegian authorities approved the plan for development and operation (PDO) for the NOK41bn (£3.68bn) Johan Sverdrup phase 2 project. Expected to enter into production in the fourth quarter of 2022, the phase 2 development will generate an additional production capacity of 220,000 barrels of oil per day from the offshore Norwegian field.

The first phase development of the Johan Sverdrup field, which involves an investment of NOK86bn (£7.71bn), is on track to be brought into production this year.