Expected to commence operations at the end of 2021, the solar park will be built with an investment of €130m 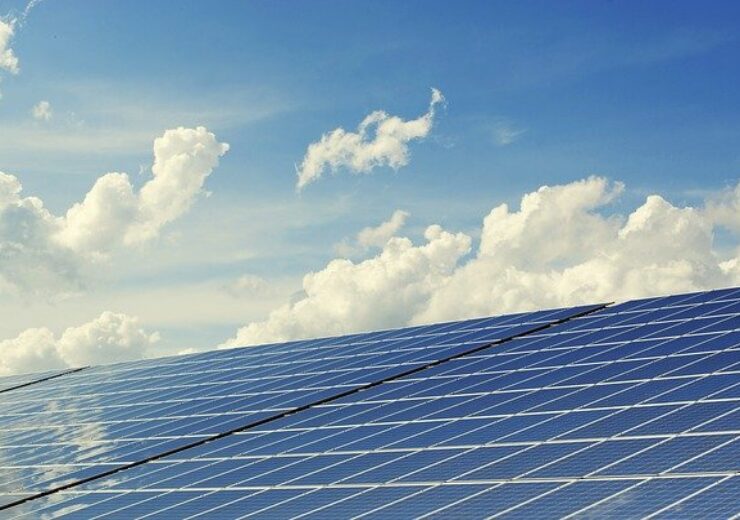 German renewable energy developer juwi, through its Greek subsidiary, has started construction on a 204MW solar project in northern Greece.

The Kozani solar park, which is located approximately 120km south-west of Thessaloniki in the north of Greece, will be constructed for Hellenic Petroleum Group,

Featuring bifacial modules, the solar facility will cover an area of 450ha.

The solar park is scheduled to commence operations at the end of 2021 and will be built with an investment of €130m.

Upon completion, Hellenic Patroleum Group will operate the solar plant.

In February, the Greek oil company acquired the project, which was in its final permitting stage at that time.

Juwi’s managing board member Stephan Hansen said: “This is another major step for the juwi group and in particular for our Greek subsidiary, as it is currently our largest single PV project in the company’s 25 year history.

“The project highlights the enormous potential of solar energy – not just in Greece but all over the world. We have always believed in the Greek renewable energy market. The Kozani project confirms this persistence.”

Juwi had secured the Kozani project at the state renewable energy auction in April 2019. In that auction, the company was awarded 47% of the tendered amount of 437MW.

In October, JinkoSolar Holding secured the module supply contract for the Kozani project, which is expected to deliver 300 million kWh of climate-friendly electricity a year.

Juwi Hellas managing director Takis Sarris adds: “Solar energy is already the cheapest form of electricity generation in Greece. The technology with bifacial modules reinforces this development again. In this way, we can generate more electricity in less space at even lower costs.”