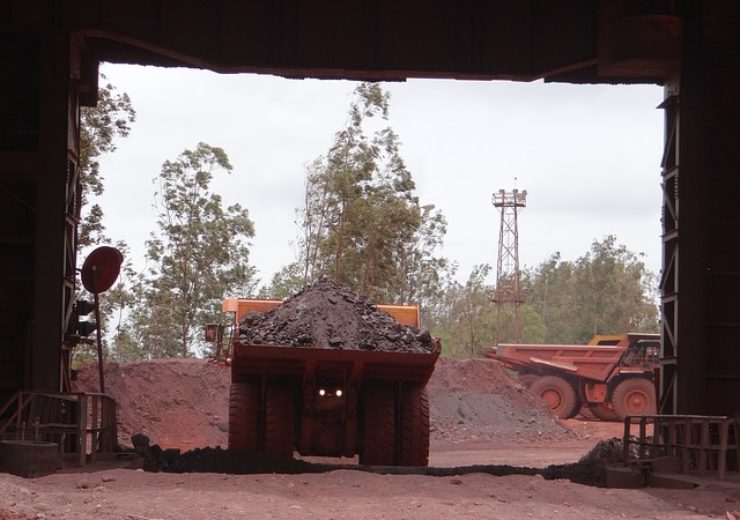 India-based JSW Steel, a subsidiary of JSW Group, has bagged its fourth iron ore mine in the ongoing auctions in Odisha.

Competitors including Vedanta, Adani, ArcelorMittal, etc had placed bids in the auction.

With the four mines, an iron ore reserves linkage of over 1,100 million tonnes has been secured for JSW Steel which plans to set up a 12 million tonnes per annum (mtpa) steel plant with an investment of around Rs 53,000 crore in Odisha.

Later, the government had released an NIT for 20 iron ore and manganese blocks on 6 December last year, the Press Trust of India reported.

Out of the 20 mines to be auctioned,  15  of them mainly consist of iron ore, three have both iron ore and manganese, while the remaining mines primarily contain manganese reserves.

Iron ore reserves at 18 of the total mines are estimated to be 1,600 million tonnes, with 33% of reserves being allocated for specified end-use.

Based in Mumbai, JSW Steel has a footprint in more than 140 countries. The current installed capacity of the company is 18mtpa, with plants in Karnataka, Tamil Nadu and Maharashtra. The company had set up its first steel plant in 1982 at Vasind near Mumbai.