Jordan Cove terminal and associated pipeline get clearance from NOAA 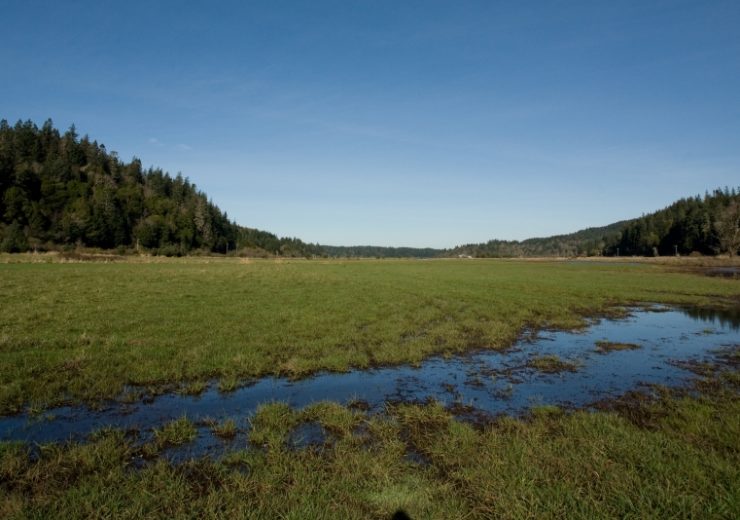 NOAA Fisheries has ruled that the Jordan Cove terminal and the associated Pacific Connector pipeline to be built in Oregon, US, by Pembina Pipeline will have minimal impact on protected species.

The US federal agency issued a final biological opinion on the construction and operation of the two midstream assets. This was after taking into account the company’s proposed management practices and mitigation measures for protecting a certain list of endangered species.

NOAA Fisheries, which is responsible for taking care of the national marine resources, found that the proposed midstream project in Coos Bay does not endanger protected species or have any adverse impact on their critical habitat.

The agency concluded that impacts on 17 endangered species and their habitat caused by the project will be seen only in the short-term or on small scales, and will spread broadly across nearly 402km.

“The speed of this decision was only made possible by recent reforms to the infrastructure permitting process, while still allowing the relevant authorities ample time to determine that no species or critical habitat would be jeopardized.”

Details of the Jordan Cove terminal and the Pacific Connector pipeline

The Jordan Cove LNG Project will have a liquefying capacity of up to 1.04 billion cubic feet of natural gas per day for export to markets across the world.

The 369km long Pacific Connector pipeline is a liquified natural gas pipeline (LNG pipeline), which will connect the Jordan Cove terminal to other major pipelines in western US, linking it to gas supplies across the country and also in Canada.

In November 2019, a final environmental impact statement (FEIS) was issued to the Jordan Cove terminal and the Pacific Connector pipeline by the staff of the US Federal Energy Regulatory Commission (FERC).