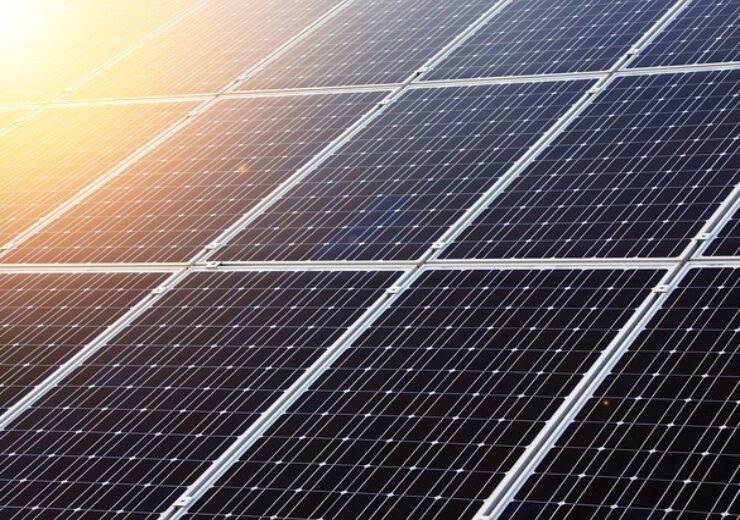 JinkoSolar Holding announced that it has supplied 611MW modules for the the Thuan Nam solar power plant project in Vietnam.

Under the contract, the Chinese solar panel maker has delivered its Tiger bifacial transparent backsheet modules to Trung Nam Group.

The solar power plant project, located in Thuan Nam, is one of the largest projects by capacity that are using bifacial modules in both Vietnam and Southeast Asia.

“JinkoSolar’s module technology is best able to maximize the IRR for a solar power project of this magnitude.”

According to the solar module manufacturer, its Tiger modules are fit for projects that face land scarcity challenges, as they are smaller in size compared with 166mm modules.

In addition, they are claimed to produce higher power compared with conventional modules and reduce the levelized cost of electricity (LCOE).

Further, Tiger bifacial transparent backsheet are said to be much lighter than conventional bifacial modules, enabling savings on logistics and labor costs for installation.

In August, the company signed a contract with Shanghai Electric to supply approximately 1GW of solar modules for the fifth phase of the Dubai Electricity and Water Authority (DEWA) Solar Park in Dubai.

Under the contract, it will supply Swan series modules, which are said to be designed to meet the high requirements of Dubai’s scorching temperatures.