Expected to begin commercial operation in late 2021, the Formosa 2 project is likely to power 380,000 households 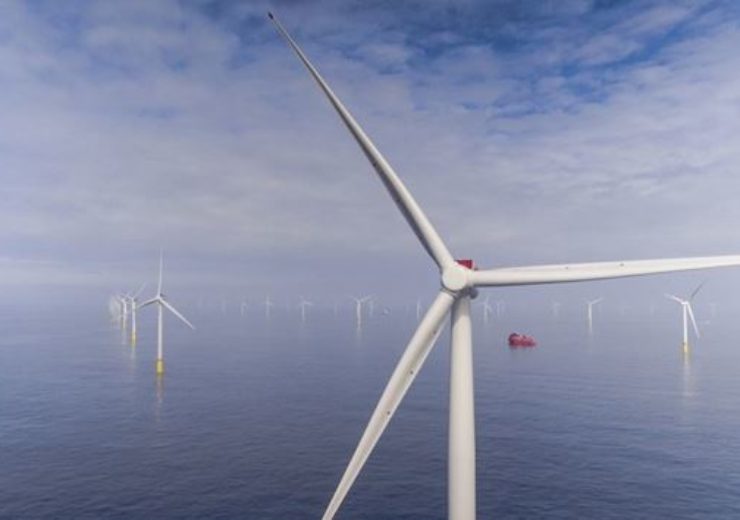 JERA has signed an deal with Macquarie Capital to acquire a 49% stake in the 376 megawatt Formosa 2 offshore project in Taiwan waters. Financial terms of the deal were not disclosed.

The Japanese company, which is a joint venture between Tokyo Electric Power (TEPCO) and Chubu Electric Power, will acquire the stake with support from Development Bank of Japan.

Closing of the deal will be based on receipt of regulatory approvals, following which Macquarie Capital and Swancor Renewable will together retain 51% stake in the offshore wind farm. The duo will continue to lead the project delivery through to operations.

Formosa 2 Project to be equipped with 47  offshore wind turbines

The Formosa 2 offshore wind farm is located off the coast of Miaoli County and is scheduled to break ground this month. It will feature 47 SG8.0-167 DD offshore wind turbines from Siemens Gamesa Renewable Energy.

Formosa 2 is expected to begin commercial operation in late 2021. The offshore wind farm is backed by Taiwan Power under a 20-year power purchase agreement based on the Feed in Tariff (FIT) scheme.

Upon its commissioning, Formosa 2 will become the largest offshore wind project in Taiwan. The offshore facility is expected to meet the power consumption needs of 380,000 households.

In late 2018, JERA signed a deal with Macquarie Capital and Swancor to acquire 32.5% stake in the 128MW Formosa 1 offshore wind project that’s being built off the north-western coast of Taiwan.

Macquarie Capital global co-head Daniel Wong said: “The extension of our partnership with JERA is timely as Formosa 2 moves towards the construction phase, following two years of development.

“Formosa 2 is three times of the size of the Formosa 1 project and will become Taiwan’s largest offshore wind project, once operational. We are delighted to continue our successful partnership with JERA, one of Japan’s leading utility companies.”

JERA said that in the wake of its participation in Formosa 1, it has recently established an operation base in Taiwan.

A company statement read: “JERA will leverage its local base as well as experience, synergies and benefits from the successive projects to promote the efficient development, management and operation of its offshore wind power generation business.

“Moreover, JERA aims to further contribute to the projects and enhance profitability by securing substantial portion of equity interests from the early construction stage.”