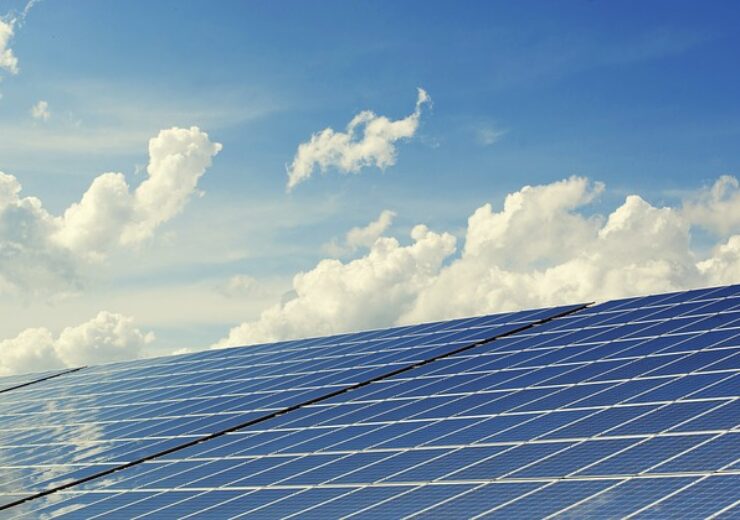 The wind-solar hybrid project is expected to generate 120 million kWh of electricity per year. (Credit: andreas160578 from Pixabay)

The modules were installed on the ground of an existing 40MW wind farm and both the facilities will have a combined installed capacity of 133MW.

The power generated by the solar power project is estimated to reduce CO2 emissions by approximately 56,000 tonnes annually.

JA Solar said: “This project uses the spare land of the wind farm for the installation of the photovoltaic power plant to meet the South Korean market’s growing demand for clean energy while effectively raising the utilization of the land.

“With this novel application of wind and solar energy generation, power supply reliability is improved and the costs reduced.”

The wind-solar hybrid project is expected to generate 120 million kWh of electricity per year, which would be enough to power approximately 30,000 homes and is expected create an annual revenue of about KRW30bn ($25.3m).

The solar panel manufacturer said that the solar project is part of its on-going commitment to explore innovative applications of renewable energy while focusing on PV technology development.

Previously, it has supplied modules for projects that include Huanghe Hydropower’s 490MW shipment for its ultra-high voltage (UHV) transmission project in Qinghai Province, a 32MW solar-plus-storage project in Hokkaido, and the first bifacial-plus-trackers project in Malaysia.

After making an entry into the South Korean solar PV market in 2011, the company had set up a local branch in 2018.