With the adoption of PERC cell structure in recent years, the problem of LID associated with solar cells made from B-doped silicon wafers becomes more severe 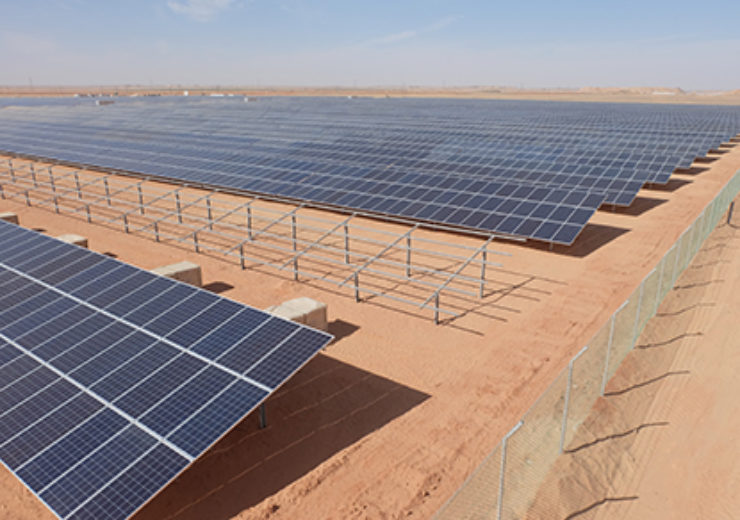 Mr. Jin Baofang, JA Solar’s Chairman of Board of Directors, commented that “using Ga-doped silicon wafers for solar cell application definitely results in better performance of solar cells and PV modules, as well as the improvement of their long-term reliability. Being the patent holder of several leading technologies including bifacial PERC technology in China and other countries, JA Solar has benefited from and always supports IP protection. We deeply appreciate Shin-Etsu Chemical granting JA Solar their IP rights of Ga-doped crystalline silicon technology, which is an important step for JA Solar in introducing advanced technology and supporting the industry’s intellectual property protection. JA Solar will continue to develop and provide high-performance PV products and clean-energy solutions to our customers worldwide through technological innovation and continuous performance improvement.”