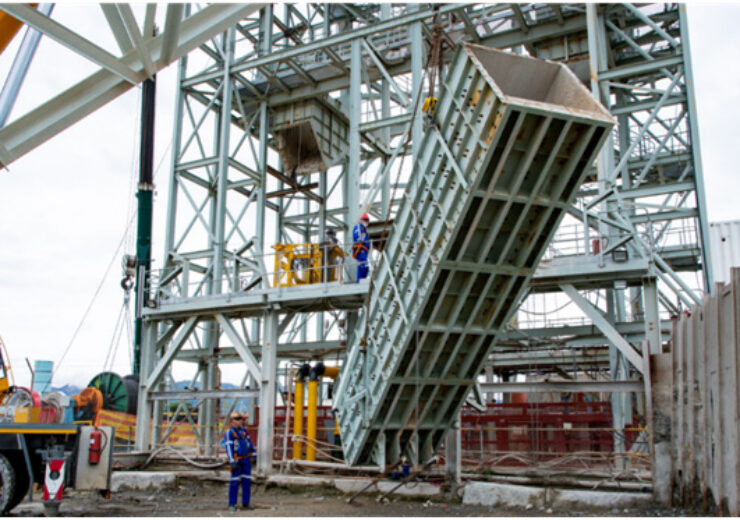 Ivanhoe Mines’ South African subsidiary Ivanplats announced that it is arranging project-level financing of around $420m to boost the development of Platreef palladium, platinum, rhodium, nickel, copper and gold project in Limpopo province.

The company has entered into a non-binding term sheet with Orion Mine Finance for a $300m gold, palladium and platinum streaming facility.

Ivanplats has also selected two international commercial banks, including Societe Generale and Nedbank, as mandated lead arrangers for a senior project debt facility of up to $120m.

The firm will use both the stream financing and project debt facility to advance the tier one Platreef project toward initial production.

According to the preliminary economic assessment (PEA) of 2020, the initial capital cost for the phased development is expected to be around $390m with the beginning at a mining rate of 700,000 tonnes per annum (700ktpa).

Detailed engineering is in progress on the mine design, 770ktpa concentrator and associated infrastructure for the phased development plan, which is slated to be integrated into an updated feasibility study by the end of this year.

In addition, the plan uses the first shaft (Shaft 1) of the project for initial hoisting and mine development. The phased plan is expected to help the company to build an initial concentrator with a capacity of 770ktpa for first concentrate production in mid-2024.

Ivanhoe Mines co-chair Robert Friedland said: “We are excited to work with Orion, Societe Generale, Nedbank and our other long-term investors to unlock Platreef’s world-scale potential.

“The production of key ‘green metals’ needed to reduce greenhouse gas emissions is at a critical inflection point as businesses are pressed to secure long-term supplies.

“We are confident that this project-level funding will be the catalyst needed to launch Platreef to become a leading, long-life supplier of palladium, platinum, rhodium, nickel, copper and gold.”

In September last year, Ivanhoe Mines reported the results of an independent definitive feasibility study (DFS) for its Kakula copper mine project in the Democratic Republic of Congo.