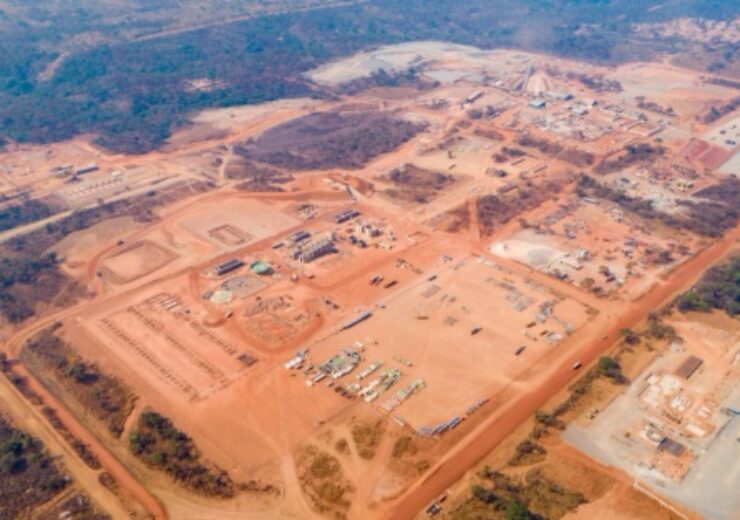 The Kakula copper mine project is located in the Democratic Republic of Congo. (Credit: Ivanhoe Mines Ltd.)

Canada’s Ivanhoe Mines has reported the results of an independent definitive feasibility study (DFS) for its Kakula copper mine project in the Democratic Republic of Congo.

The Kakula project, which is the first underground mine planned at the Kamoa-Kakula concession, is estimated to generate six million tonnes per annum (Mtpa) of ore and has potential to become the world’s second largest copper mining complex, according to the DFS.

During the first five years of operation, the project is expected to have an average feed grade of 6.6% copper.

Ivanhoe co-chairperson Robert Friedland said: “The definitive feasibility study also confirms what we’ve been telling investors for the past year and a half, and showcasing monthly in our progress galleries – the Kakula mine is being rapidly built, it is ahead of schedule, and is on budget.

“Most importantly, the Kakula Mine has been designed to produce the world’s most environmentally-responsible copper, which is crucial for today’s new generation of environmentally- and socially-focused investors.”

Additionally, Ivanhoe Mines has issued a prefeasibility study for extracting 1.6-million tonnes of copper per annum from the Kansoko mine in addition to the 6 Mtpa from Kakula mine, to achieve full processing plant capacity at Kakula of 7.6 Mtpa.

The Kamoa-Kakula project is being developed in phases by Ivanhoe in partnership with China’s Zijin Mining Group.

In August 2020, Ivanhoe Mines signed a partnership agreement with China Nonferrous Metal Mining (CNMC) to examine exploration, development and acquisition of mineral projects, along with production, smelting and logistics opportunities in the continent of Africa.