The country has earmarked a total of €1.1bn to support agrivoltaics 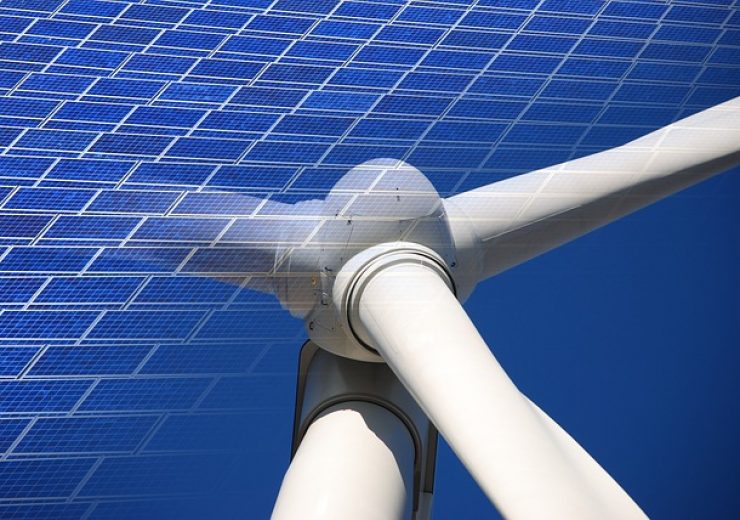 The Italian government has proposed plans to invest €5.9bn in renewable energy projects, as part of its 222bn National Resilience and Recovery Plan.

As part of the plan, the country’s parliament has voted to invest a total of €23.8bn in EU funds in renewable energy, hydrogen, smart grids, and mobility projects.

According to the draft post-Covid recovery plan, €5.9bn is proposed to be invested in renewable energy projects, €4.1bn in energy infrastructure, and €3.19bn in hydrogen.

In renewables space, the country has earmarked a total of €1.1bn to support agrivoltaics, which involves the development of land for agriculture and solar photovoltaics.

The plan targets to install agrivoltaic systems with a total capacity of 2GW to produce 2.5TWh per year and reduce emissions generated by the agricultural sector.

As per the plan, the investment will be aimed at “the implementation of hybrid agriculture-energy production systems that do not compromise the use of land dedicated to agriculture but contribute to the environmental and economic sustainability of the farms.”

Italy will submit the plan for approval from the European Commission by 30 April.

The plan reads: “The Government plans major investments in renewable energy sources and simplifies the authorization procedures in the sector.

“The hydrogen supply chain is supported , and in particular frontier research, its production and local use in industry and transport.

“The Plan invests in water infrastructure, with the aim of reducing losses in drinking water networks by 15 percent, and in reducing hydrogeological instability.”