IT Tech Packaging to build biomass CHP project in China

Once operational, the project is estimated to generate annual electricity output of 56.45 million kw/h 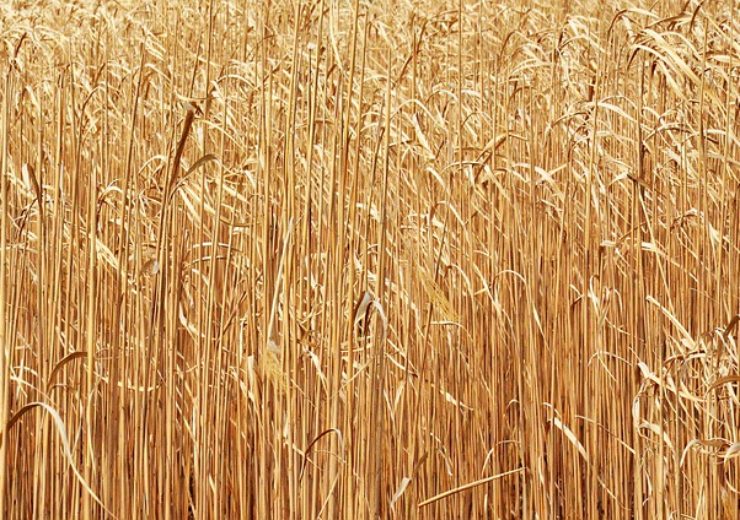 The facility is expected to be completed by the end of 2021. (Credit: Pixabay/Yves Bernardi)

To be built on area of 80,373m2 located in its Wei County production base, the project will use biomass technology.

The firm said that its biomass CHP project, which is included in the 13th Five-Year Biomass Power Generation Program of Hebei Province, has secured approval from the Development and Reform Commission of Xingtai Municipality.

IT Tech Packaging CEO and chairman Zhenyong Liu said: “The biomass CHP project is expected to not only provide adequate power and gas supply to the Company’s tissue paper production located in Wei County Industrial Park, but also provide bio gas for production of enterprises in the Wei County Industrial Park, as well as heating steam and electricity supply for nearby residents.

“The construction and operation of the Biomass CHP is expected to enable us to expand to the renewable energy field and continue to diversify our offerings of products, which we believe will bring more stable revenue streams in the future.”

The facility is expected to be completed by the end of 2021.

Once operational, the project is estimated to generate annual electricity output of 56.45 million kw/h and annual heating steam of 521,100 tonnes.

Tracking the latest biomass developments across the world