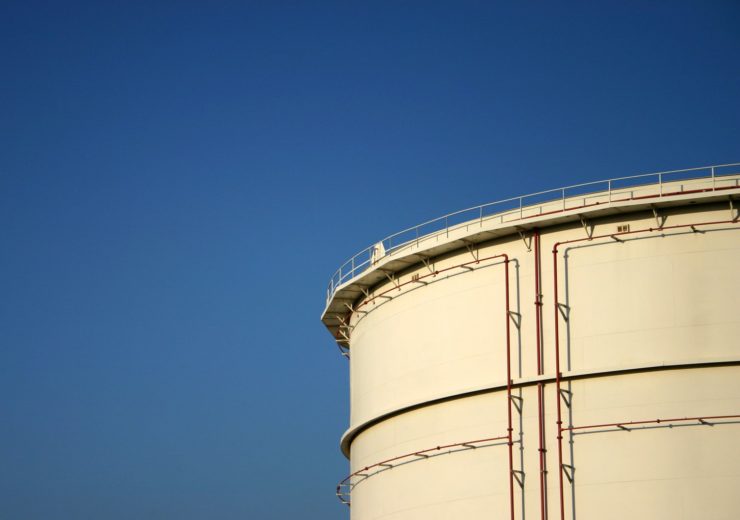 InfraStrata plc (AIM: INFA), the UK quoted company focused on strategic infrastructure projects, is pleased to announce that it has received confirmation from the Department of Agriculture, Environment and Rural Affairs (DAERA) that they will now proceed to the public consultation phase in relation to the issuance of a Marine Licence for the Islandmagee Gas Storage Project (the “Project”).

The purpose of this public consultation is to complete one of the elements of the marine licence process. Completion of the entire process is expected to lead to converting the existing draft marine licence to a full marine licence as well as updating the current abstraction and discharge licences.

As a result of the Company successfully undertaking the pre-baselining survey workstream in August this year, a full set of current and up-to-date documents have now been provided to and been adopted by DAERA.  As is normal in these circumstances, and previously advised by the Board, the next stage is a short public consultation process.  The process will commence on Friday 20th December 2019, with the first advertisement being published in the local press regarding the proposed consultation. This will be followed by a further advertisement, again in the local press.

The consultation will run over the Christmas and New Year periods and will close on 7th February 2020, allowing additional time than legally required given the Christmas holiday period.  The suite of documents being consulted upon will be available on a project specific DAERA portal, the address of which will be included in the advertisements due to be published in the local press. In addition, a hard copy will be available for inspection at the DAERA offices.

Islandmagee Energy Limited, the Company’s subsidiary, will facilitate additional drop-in sessions during this public consultation period, following on from the monthly sessions that were conducted from March 2019 through to October 2019. The dates and locations of these additional sessions during the public consultation period will be provided in the near future through the Islandmagee Energy website.

“We are delighted to have maintained momentum of our flagship Islandmagee Gas Storage Project, supporting our previously advised view that the public consultation would commence during 2019. Unfortunately, when working with regulatory authorities we must adhere to their timelines and follow the strict process set out for such applications. We are glad to have successfully reached this stage and look forward to successfully completing this process and formally obtaining our full marine licence.

“Now that the public consultation dates are fixed, we will be able to schedule other activities to fit in around these dates. We will provide further project updates in the coming days.  We continue to remain of the firm belief that there should be no reason why the existing draft Marine Licence will not be converted to a Full Marine Licence after following due process.  We further look forward to ramping up enabling works early in 2020.”