To be called ‘Green Grids Initiative – One Sun One World One Grid’, the initiative, which is led by the Indian and the British governments, aims to connect 140 nations for uninterrupted supply of green and renewable power 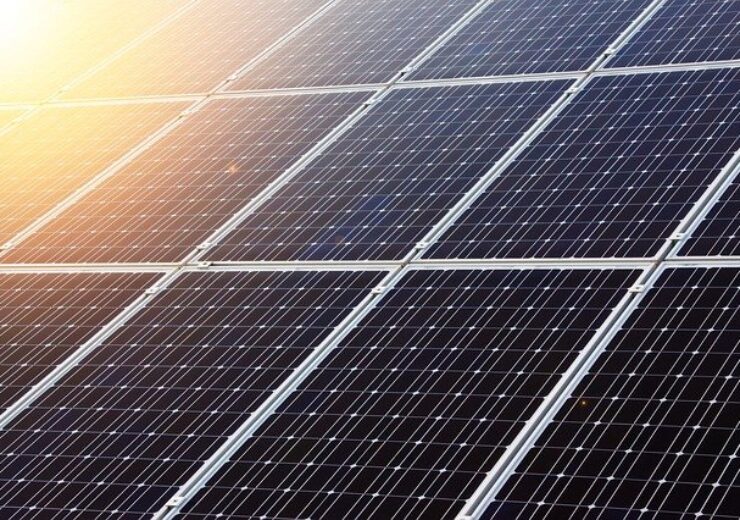 ISA will implement the GGI-OSOWOG project in partnership with the World Bank Group.(Credit: PublicDomainPictures from Pixabay)

The International Solar Alliance (ISA) along with the Indian and British governments at the ongoing COP26 climate conference in Glasgow, Scotland has revealed plans to launch a transnational network of solar power grids.

Dubbed as Green Grids Initiative – One Sun One World One Grid (GGI-OSOWOG), the India and UK-led initiative aims to connect 140 nations to round-the-clock green and renewable power.

The project will be executed by ISA in partnership with the World Bank Group.

It will involve harnessing solar energy in regions where the sunlight is available and ensuring that the produced electricity reaches areas where it is needed the most with the help of mini-grids and off-grid solutions.

ISA will strive to mobilise a funding of $1trillion by the end of the decade to assist developing nations in expanding their solar power grids to meet their energy access, energy security, and energy transition requirements.

UK Prime Minister Boris Johnson said: “What we want… is to take these inventions, these breakthroughs, and get them the finance and the support they need to make sure that they are disseminated through the whole world.”

In the coming years, the ISA plans to push for a network of interconnected green grids. Under the first phase, the GGI-OSOWOG project will aim to bring in interconnectivity across the Middle East, South Asia, and Southeast Asia.

In the second phase, the focus will be on African power pools and in the third, the alliance will drive global green grids interconnections.

The announcement of the GGI-OSOWOG project was accompanied by the One Sun declaration, which was endorsed by 80 member countries of the ISA.

Indian Prime Minister Narendra Modi said: “One Sun, One World & One Grid will not only reduce storage needs but also enhance the viability of solar projects. This creative initiative will not only reduce carbon footprints and energy cost but also open a new avenue for cooperation between different countries and regions.

“The One Sun One World One Grid and Green Grids Initiative is an idea whose time has come. If the world has to move to a clean and green future, these interconnected transnational grids are going to be critical solutions.”

According to the ISA, the initiative will bring together a coalition of national governments, global financial and technical organisations, law makers, operators of power systems as well as knowledge leaders to speed up the construction of the necessary infrastructure for its implementation.

The alliance said that the project aims to cut down dependence on non-renewable energy like coal by enabling governments to buy affordable solar power from other countries.

US President Joe Biden has also backed the GGI-OSOWOG initiative. During its launch event, Biden said that the world has to scale up the already available and cost competitive clean technologies such as wind and solar energy.