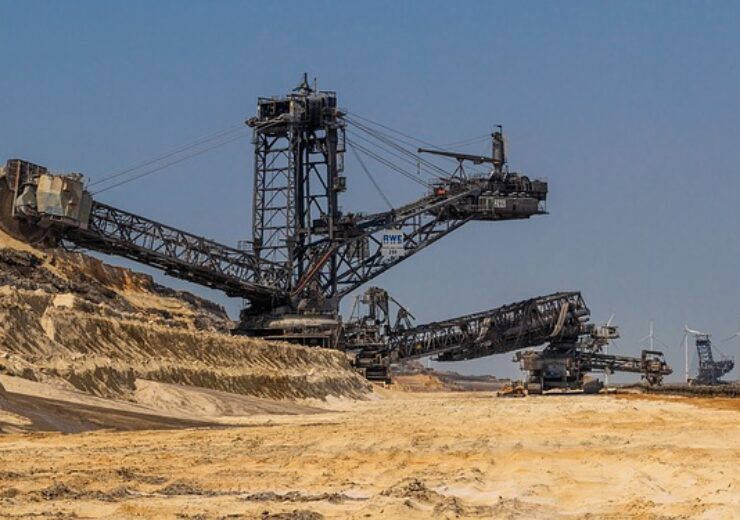 The permit indicates the end of a nine year permitting process for the project. (Credit: Herbert Aust from Pixabay.)

Australian mineral resources company Ironbark Zinc has announced the receipt of section 19-43 permit from the Greenland government for the Citronen lead-zinc project in Greenland.

The permit sets out the exploitation plan and closure requirements for the project located within the Lower Palaeozoic Franklinian basin of northern Greenland.

According to the company, the approval is the last permit required before a final investment decision (FID) to be made next year to proceed at Citronen.

Ironbark said that the permit indicates the end of a nine year permitting process which covers mining licence and subsequent exploitation and closure plan approval.

Ironbark Zinc managing director Michael Jardine said: “It removes the final permitting based impediment to an investment decision in 2021, with only the post FID Section 86 approval yet to be granted.

“It will greatly assist with the Project Financing challenge as our partners at EXIM Bank, along with most commercial debt providers, typically do nottake permitting risk on projects.

“And finally, it puts further distance between Ironbark and its in-country peers with respect to establishing Greenland’s first large scale mining operation.”

The base metal project is estimated to contain more than 13 billion pounds of zinc and lead and is estimated to have open-pit mine life of 14 years and 11 years for underground operations.

The firm said that the exploration licences, granted by the Greenland government under the Act, is for a period of 5-year and its renewal is dependent on the annual expenditure requirements for the project.

The Citronen project is estimated to require a capital cost of $514m as per Ironbark Zinc’s feasibility report released in 2017.

Recently, Ironbark has received a letter of interest (LOI) from the Export Import Bank of the United States (EXIM) with respect to the project financing plan for its Citronen project.