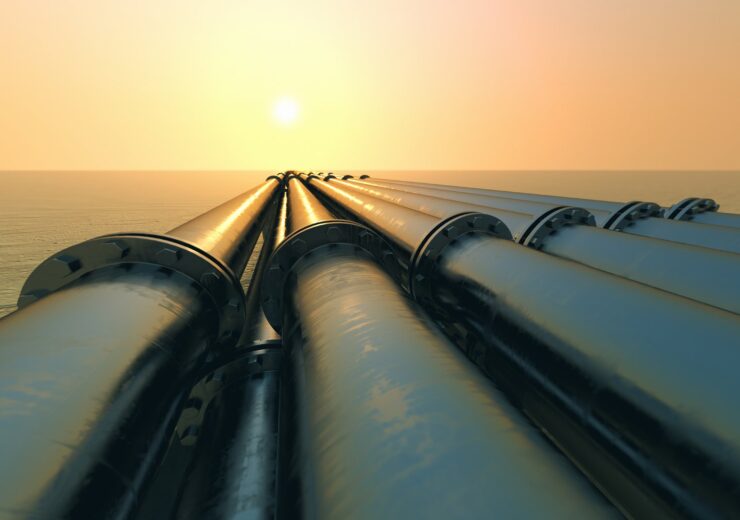 More than three killed and several injured in a gas pipeline blast in Iraq. (Credit: outgunned21/Freeimages.com)

A gas pipeline blast in southern Iraq in the Al Muthana governorate in the early hours of Saturday has killed at least three people and injured over 50.

It occurred near the city of Samawa, located 270km south of Iraq’s capital Baghdad.

As per the police, the gas transmission line has been shut down following which firefighters managed to douse the fire.

The blast is reported to have taken place at a pipeline extension laid near a camp of an Iraqi militia force.

However, the gas pipeline explosion has no impact on the gas production and processing operations in Iraq, two gas officials told Reuters.

In a statement, the Iraqi military said that the reason behind the gas pipeline blast has not been ascertained. However, it claimed that nine Shi’ite militia fighters were among those injured, while two children lost their lives in the explosion.

The gas pipeline transports gas sourced from the fields located in the southern part of the country to feed power stations in the region, including a major power generation facility near Baghdad.

The Iraqi oil ministry’s teams were deployed to replace the impacted parts of the gas pipeline to restart gas transportation.

To prevent any supply shortage arising out of the explosion, preparations are underway to make an alternative pipeline to resume gas deliveries to power plants in the next hours, the ministry said.

In a separate incident, a terrorist attack targeted an oil pipeline in the country’s Kurdistan region, halting oil exports.

“The KRG will never allow threats against its interests and the livelihood of the peoples of the Kurdistan Region. An investigation has already been launched to determine those behind the attack.”